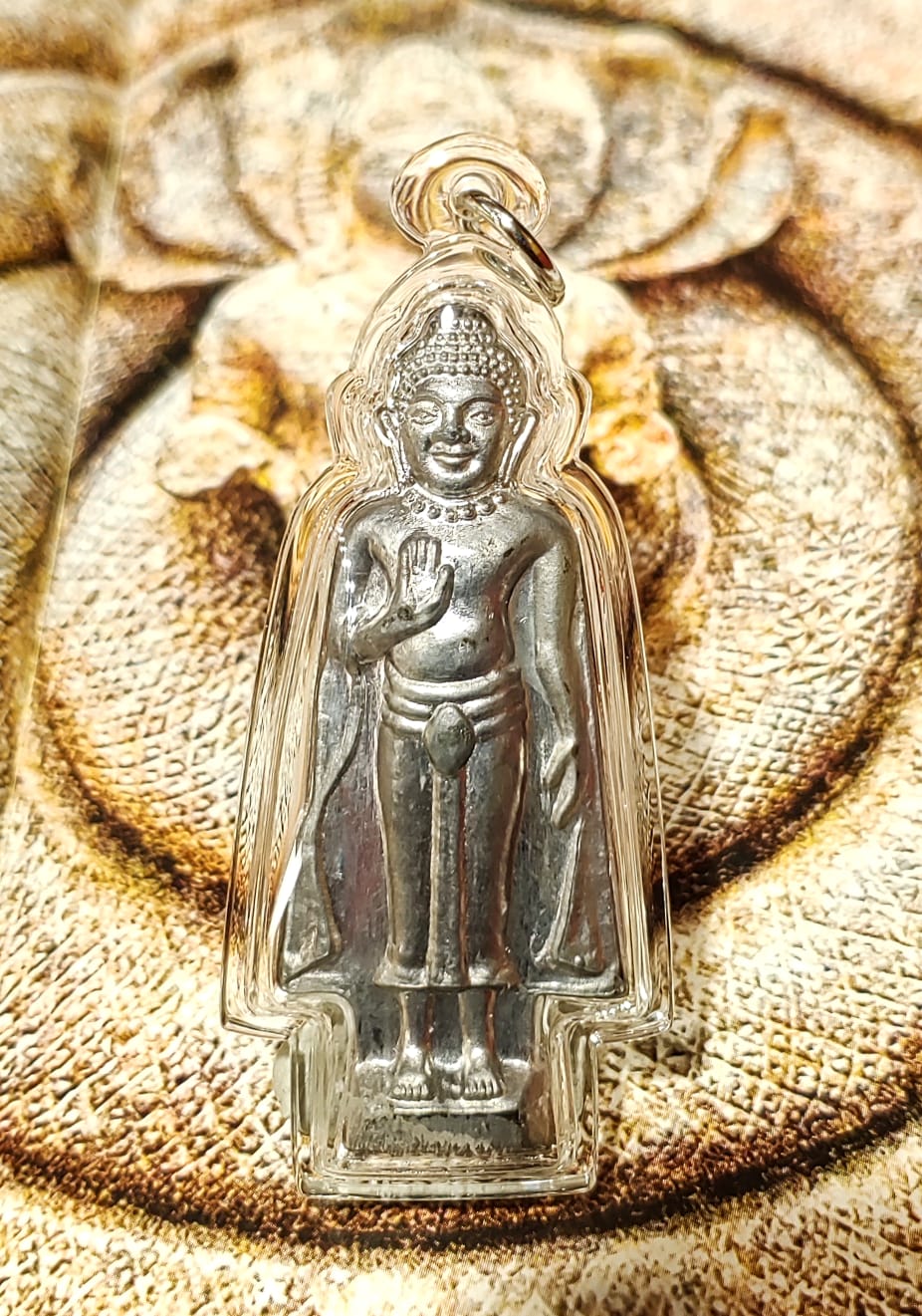 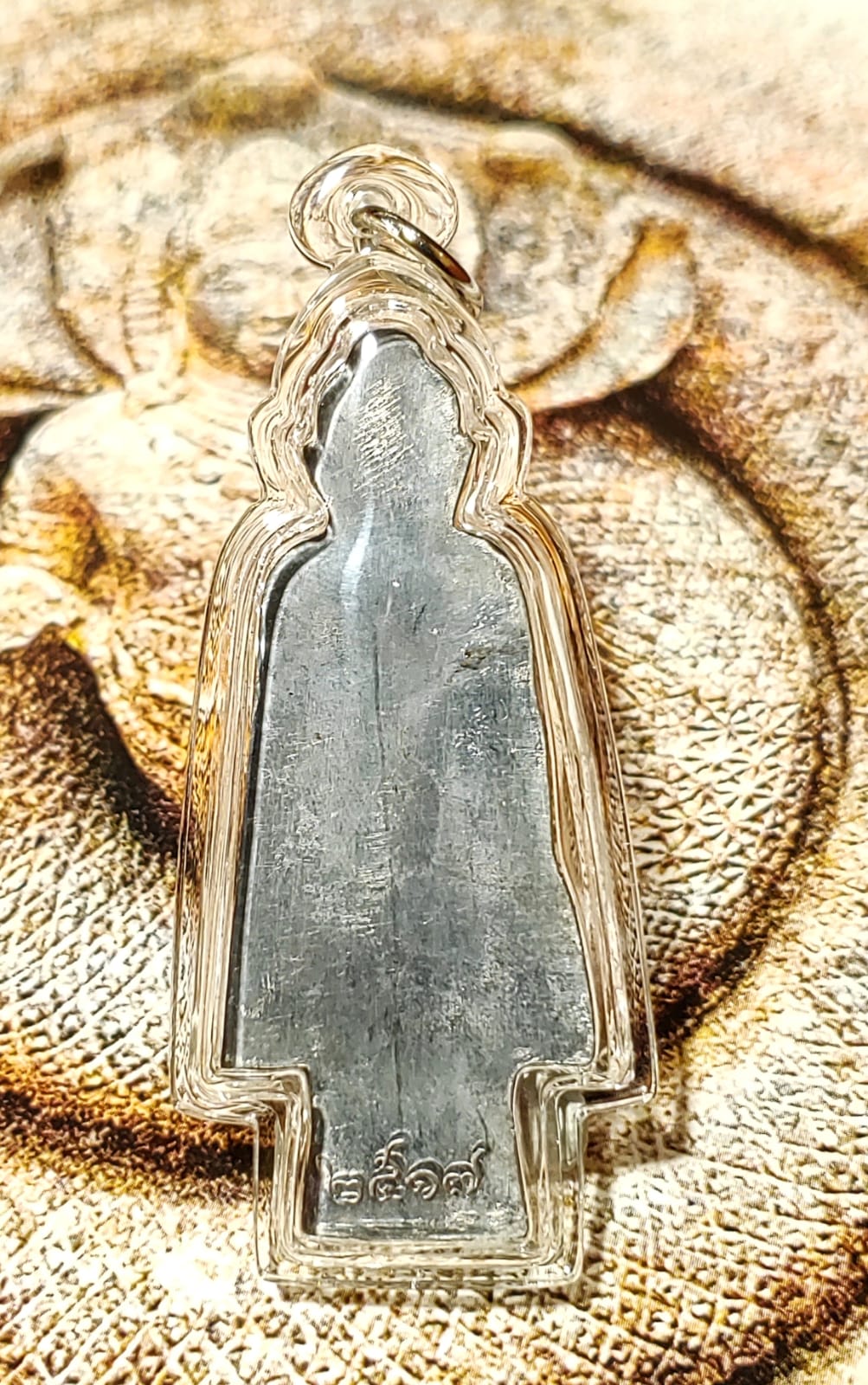 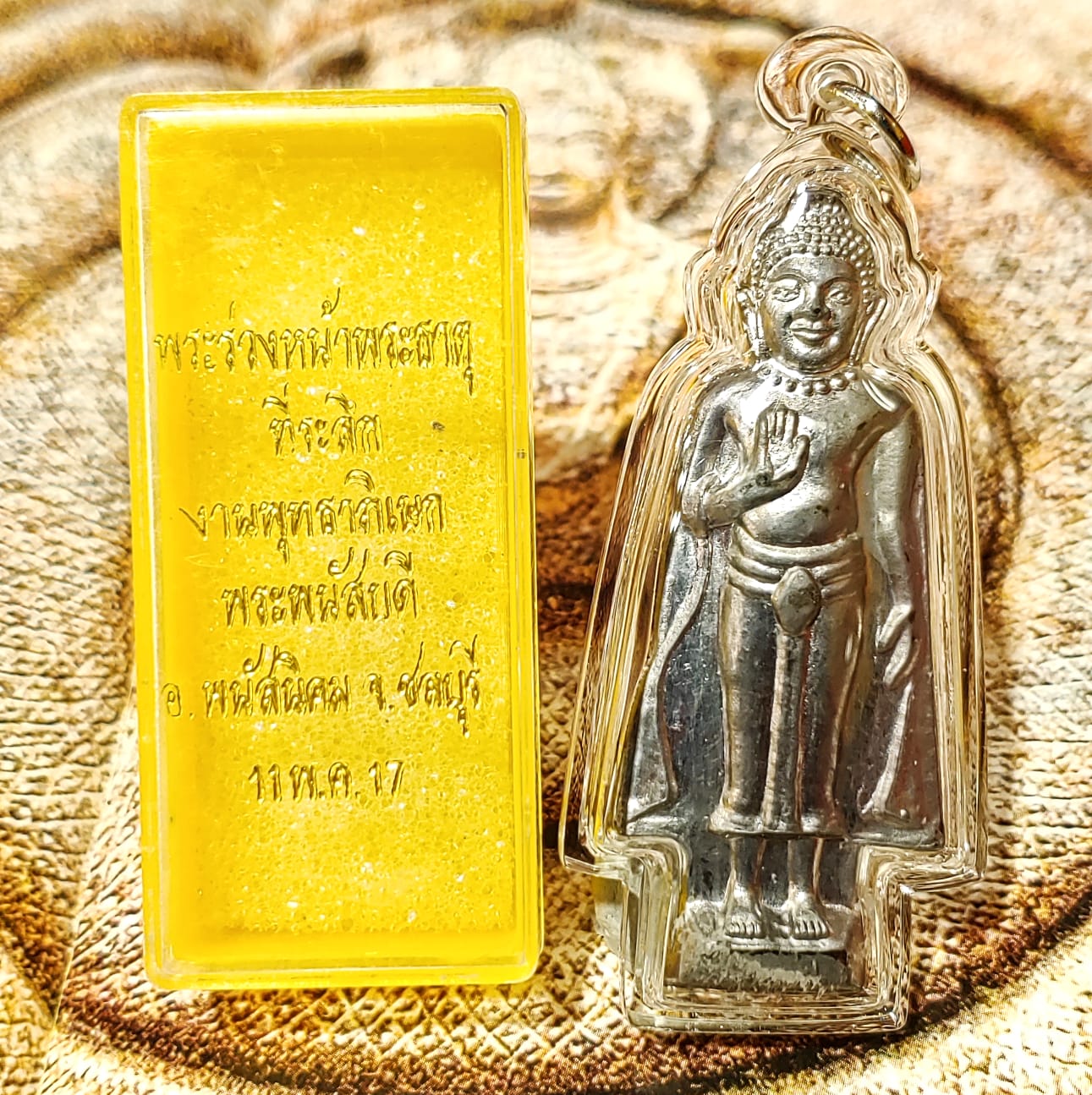 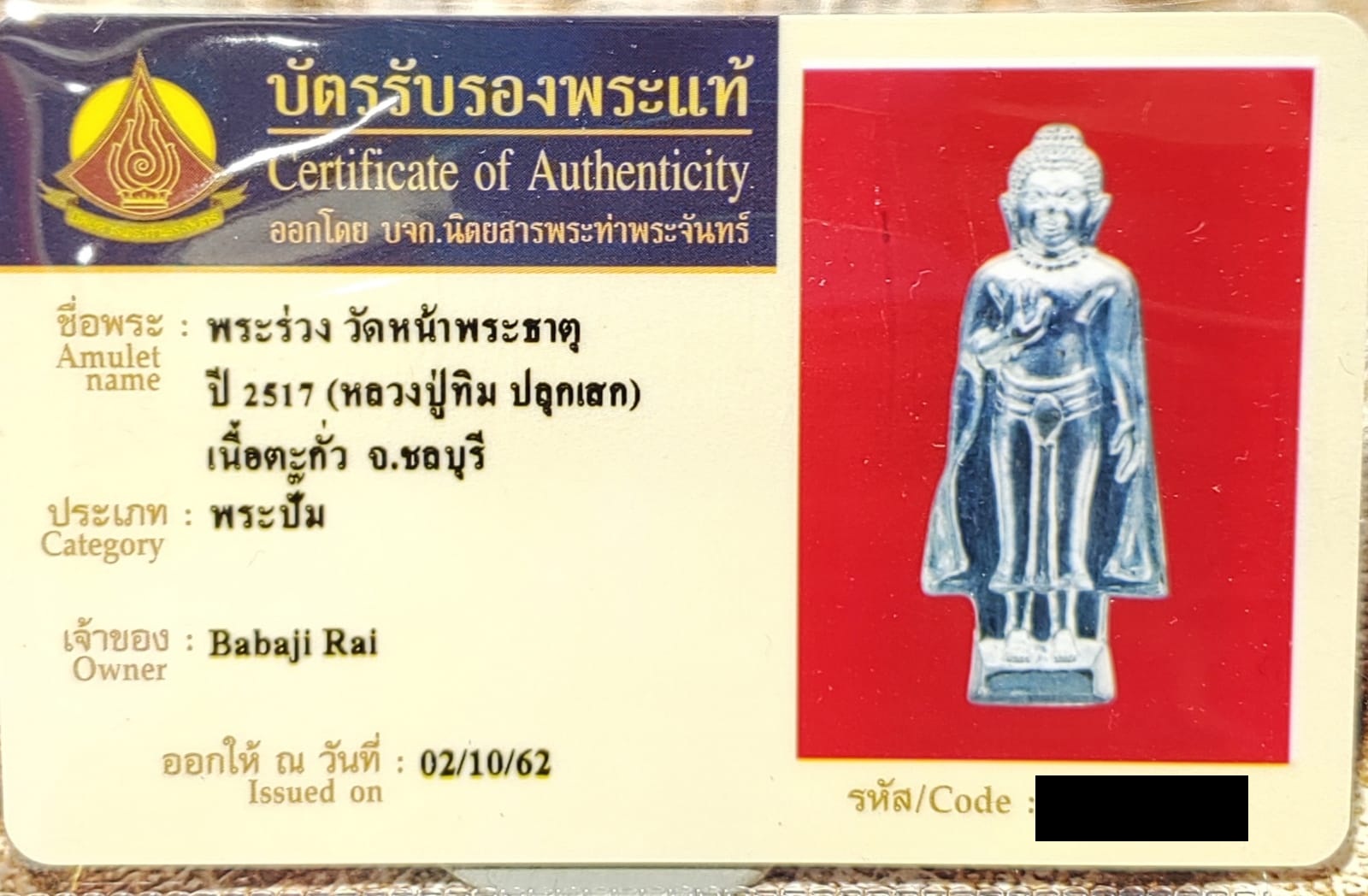 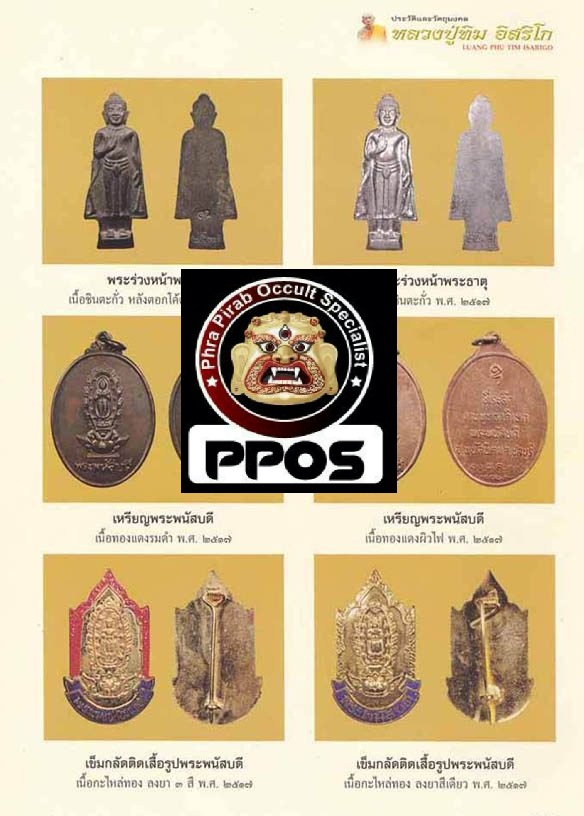 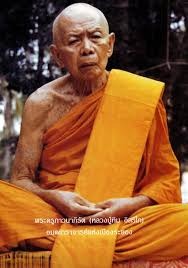 The BEST OF THE BEST In Amulets, The Invaluable Phra Ruang Na Phra That Blessed by Luang Pu Tim (Wat Lahanrai). Made in Year BE. 2517 (1974)

The BEST OF THE BEST In Amulets, The Invaluable Phra Ruang Na Phra That

The Great Chanting ceremony took place at Ubosoth of Wat Na Phra That Panusnikom, Chonburi on the 11th January 1974.

Somdej Phra Pudthakosajarn Wat Rajabopit presided as the Master of ceremony and Lighted up the ceremonies candle together with Chao Khun Thera Wat Paknam.

There was a Grand Ceremony and many Famous and Legendary Monks came together and joined in from all over Thailand to bless this Amulet on the auspicious day of 11 January B.E.1974 at Wat Nahphrathat such as

This Phra Ruang Nah Phra That Amulet has many Supernatural Powers about it such as protecting worshippers from dangerous situations, from weapon attacks , black magic and bad and unholy things.

There are many stories of this Batch of Phra Ruang Amulet saving peoples life reported in the Media, one such story was of a man who had had a heart attack and doctors said his heart stopped for 5 mins. He was revived and when he came to and subsequently recovered he told of an amazing tale where he was visited by Yama’s attendants who had come to take his life and bring him to the Underworld. But they were unable to come close. Then they saw Phra Ruang protecting the man and bowed down to the man and spoke the following words, You have a Very Powerful Buddha Protecting you which you have worn around yr neck so that we are unable to claim yr life. We will leave now and yr life is restored.

This story become widely reported and there was great sensationalism about it in the 70s right through to the 80s.

This Phra Ruang Amulet was widely sought after in those days.

Phra Ruang refers to the Buddha in Blessing Position “Prathanphon”.

A Brief Bio on Lp Tim who created this Amulet.

LP Tim of Wat LaHanLaai was born in 1879 at Rayong Province.

LP Tim was a nephew of LP Sang who was the First Abbot and Founder of Wat LaHarnRai.

LP Sang was very clever and adept in his mastery of magical powers and was widely renowned for his Strong Wicha Powers in the Province.

At the age of 17 his father took a young LP Tim to LP Singh to learn the Buddhist Scriptures and Gain Knowledge from Lp Singh.

LP Tim was a great student and learnt all spells and the Scriptures very fast. He thus learned diligently for 1 year and he returned at home.

He then took up apprenticeship under his Uncle Lp Sang and for many years learnt all he could. With the Passing of Lp Sang, he became the Chief Monk and Abbot of Wat LanharnRai.

Although, its been many years since his passing, Lp Tim still highly revered and worshipped by his devotees all around the world.

**The following information associated with this Amulet/Khodamic Item/Product was obtained through translation, reproduction and expresses the Religious beliefs and Opinions of the Maker/Master/Holyman and Devotees and Or Followers
We have presented the information as it is direct from the Source.
Thank you