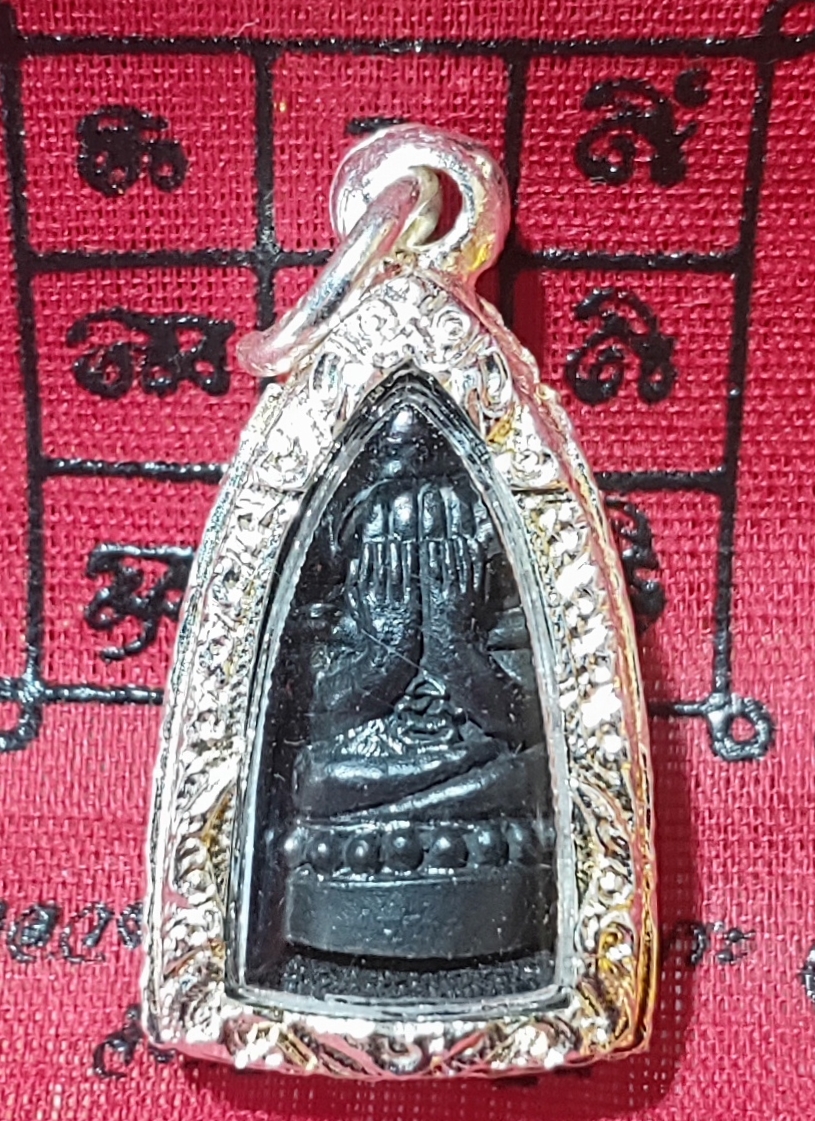 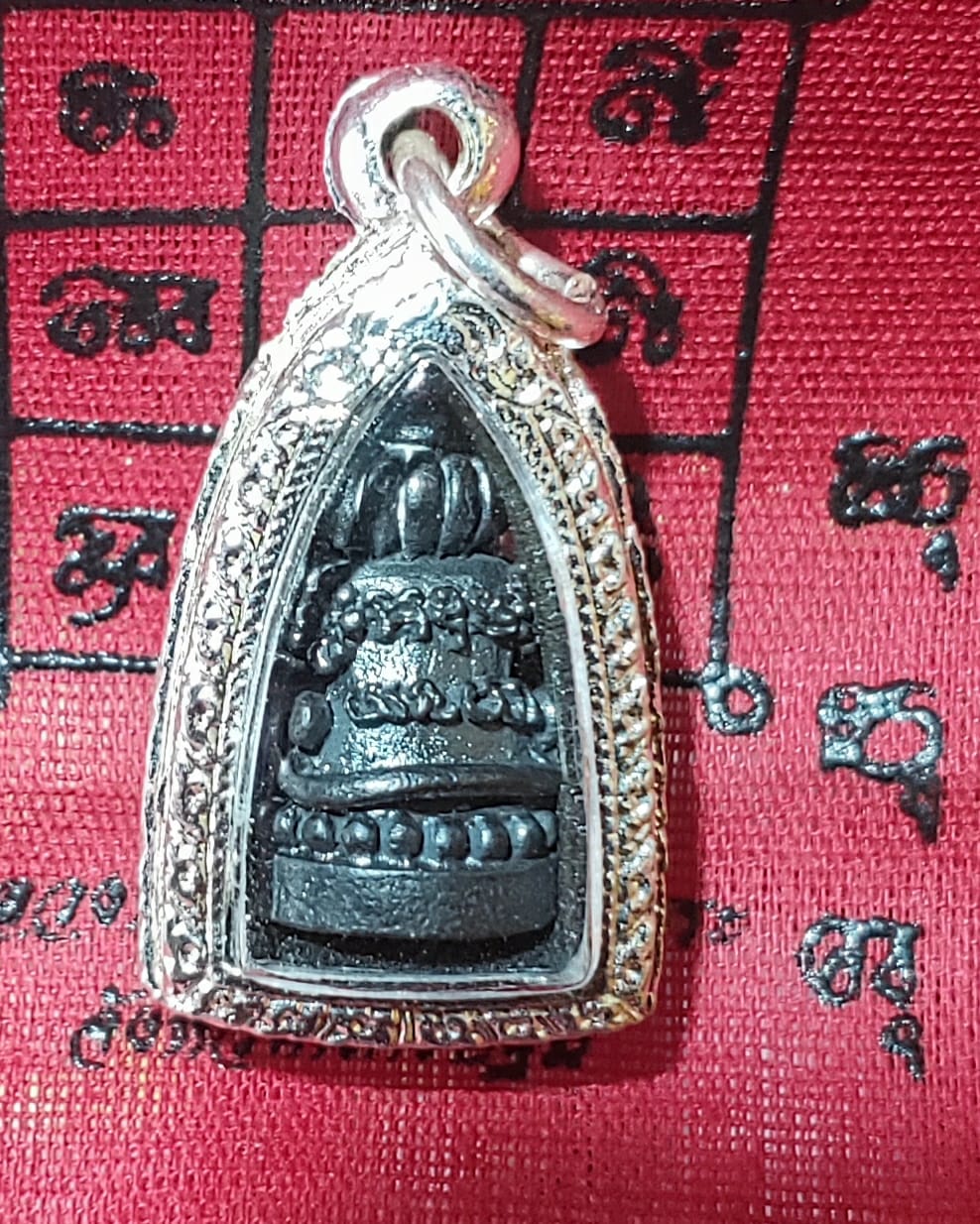 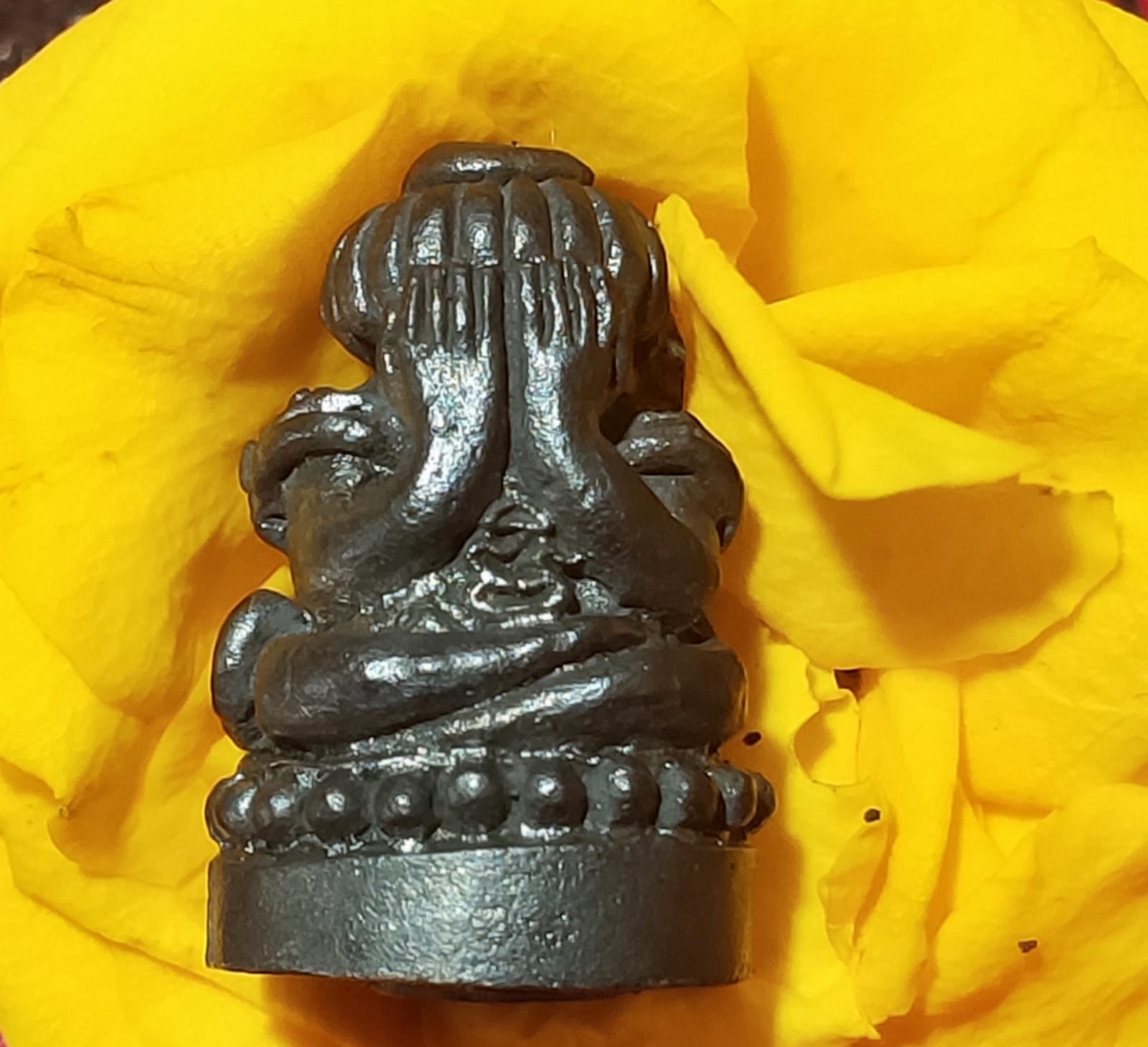 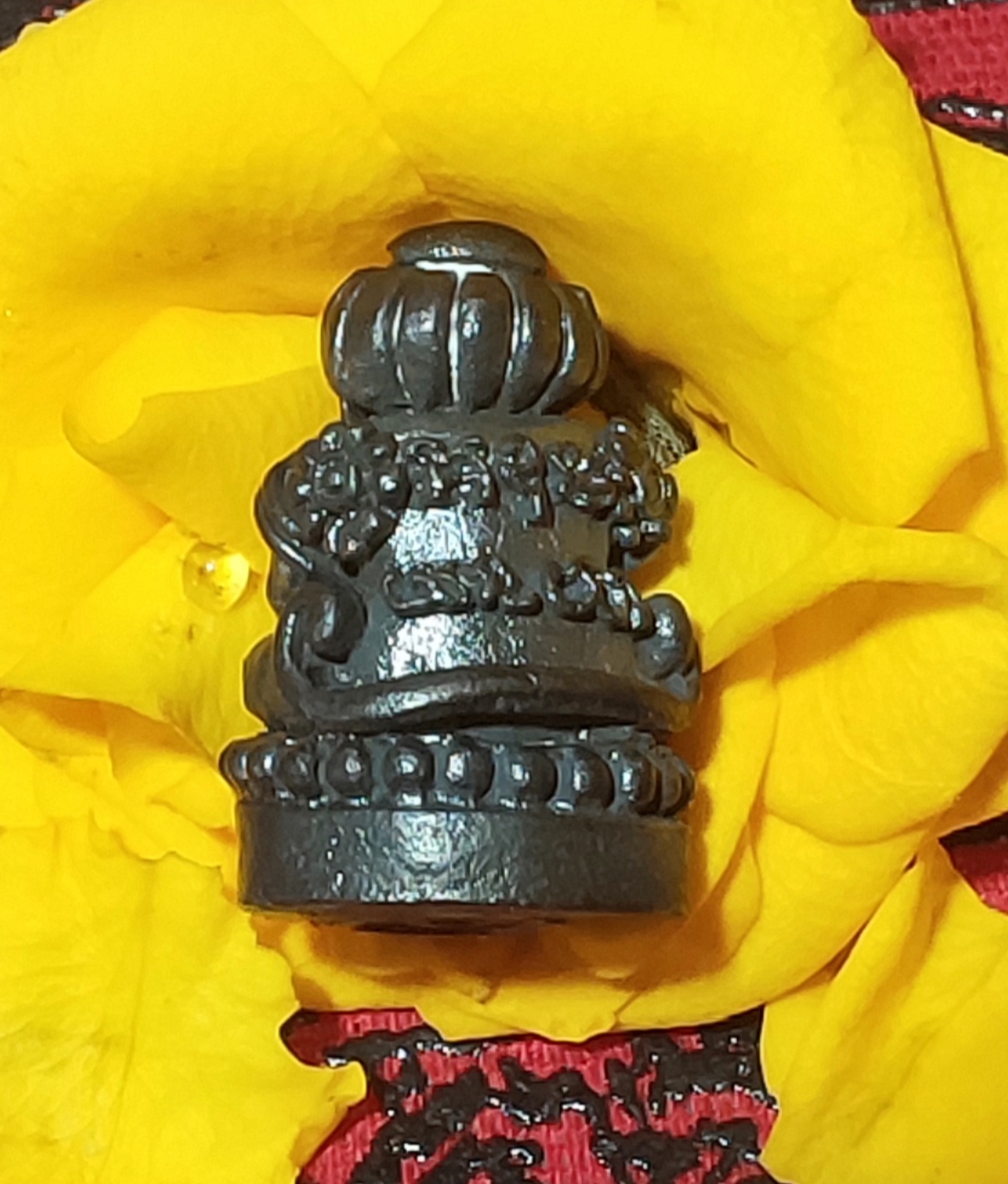 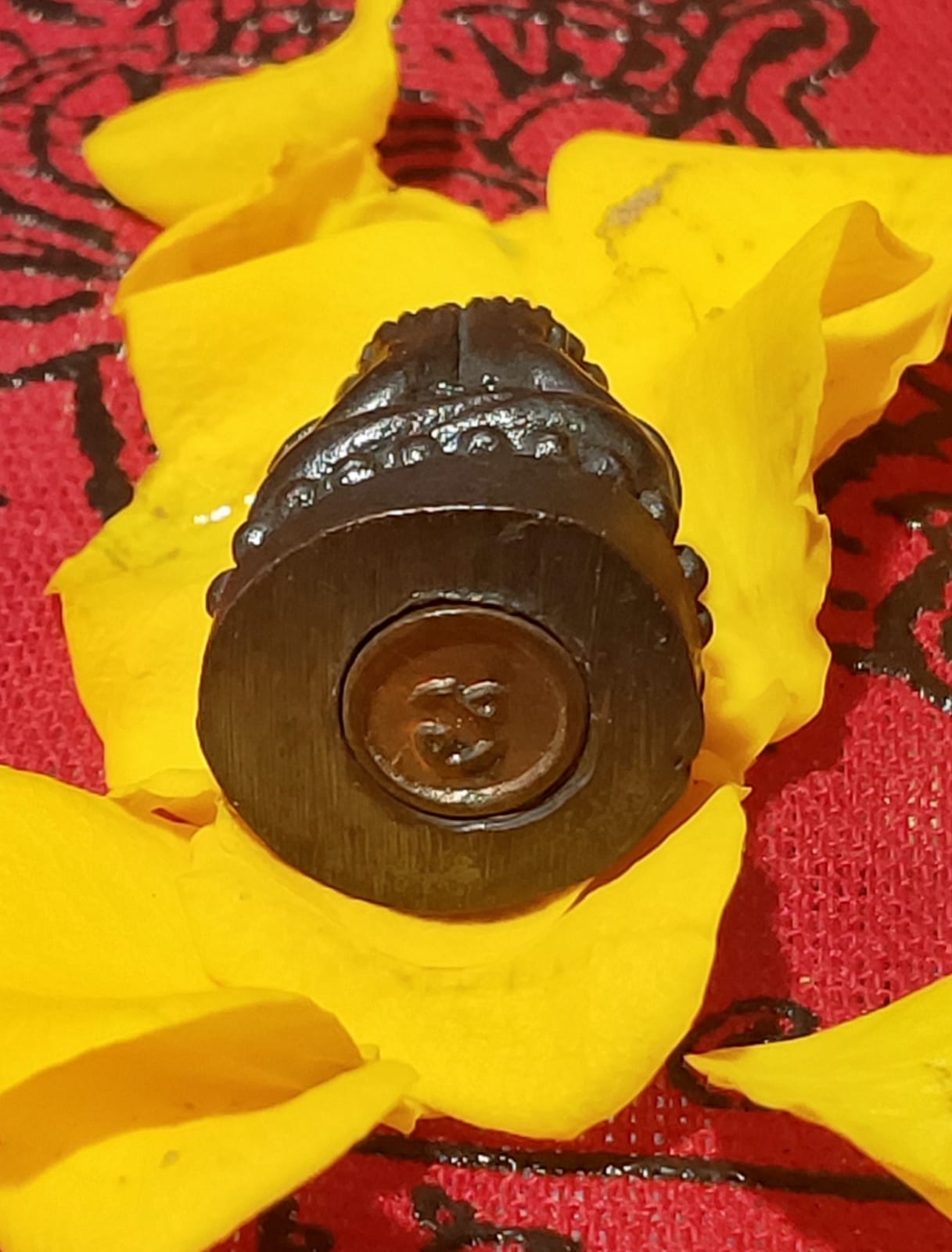 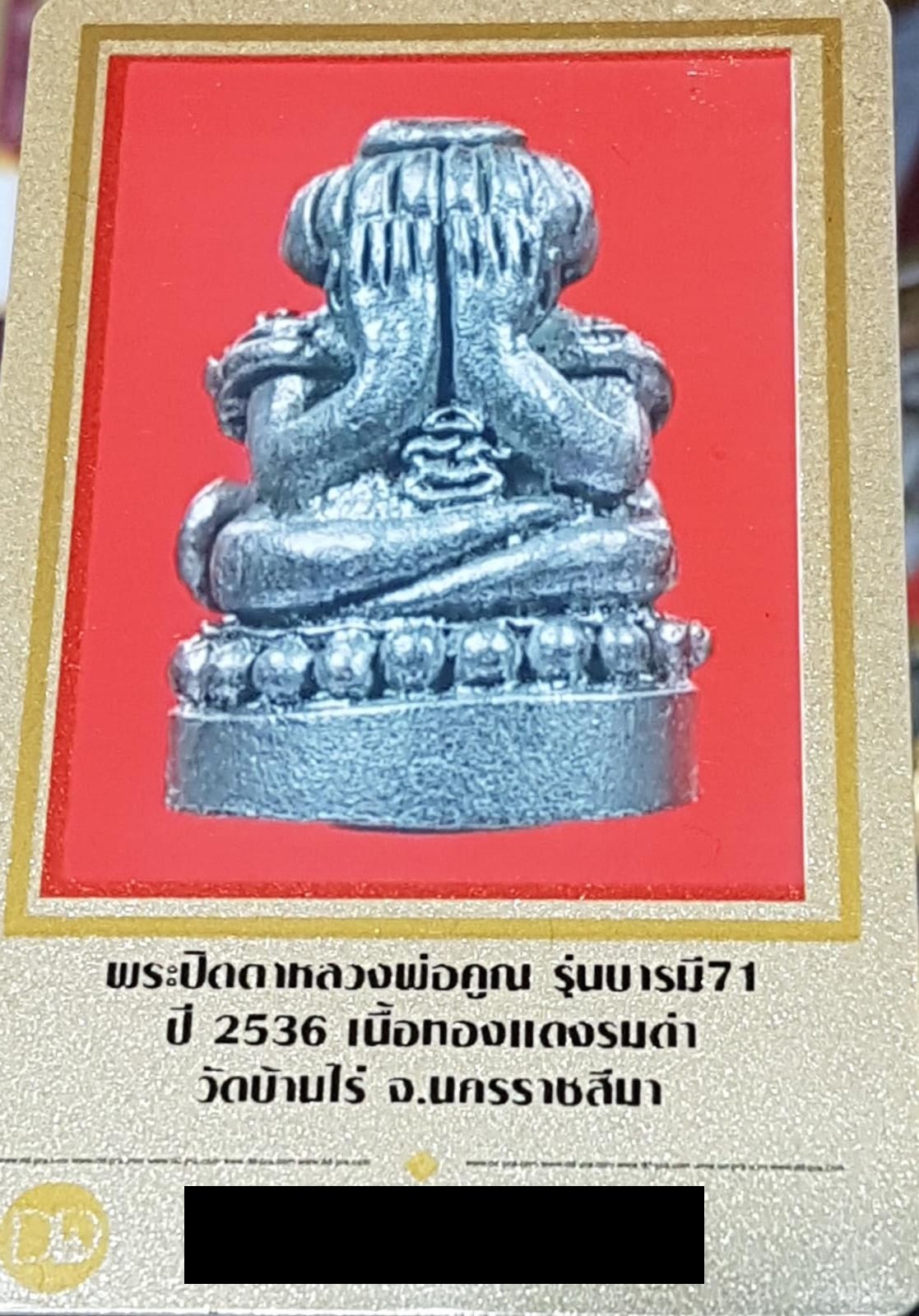 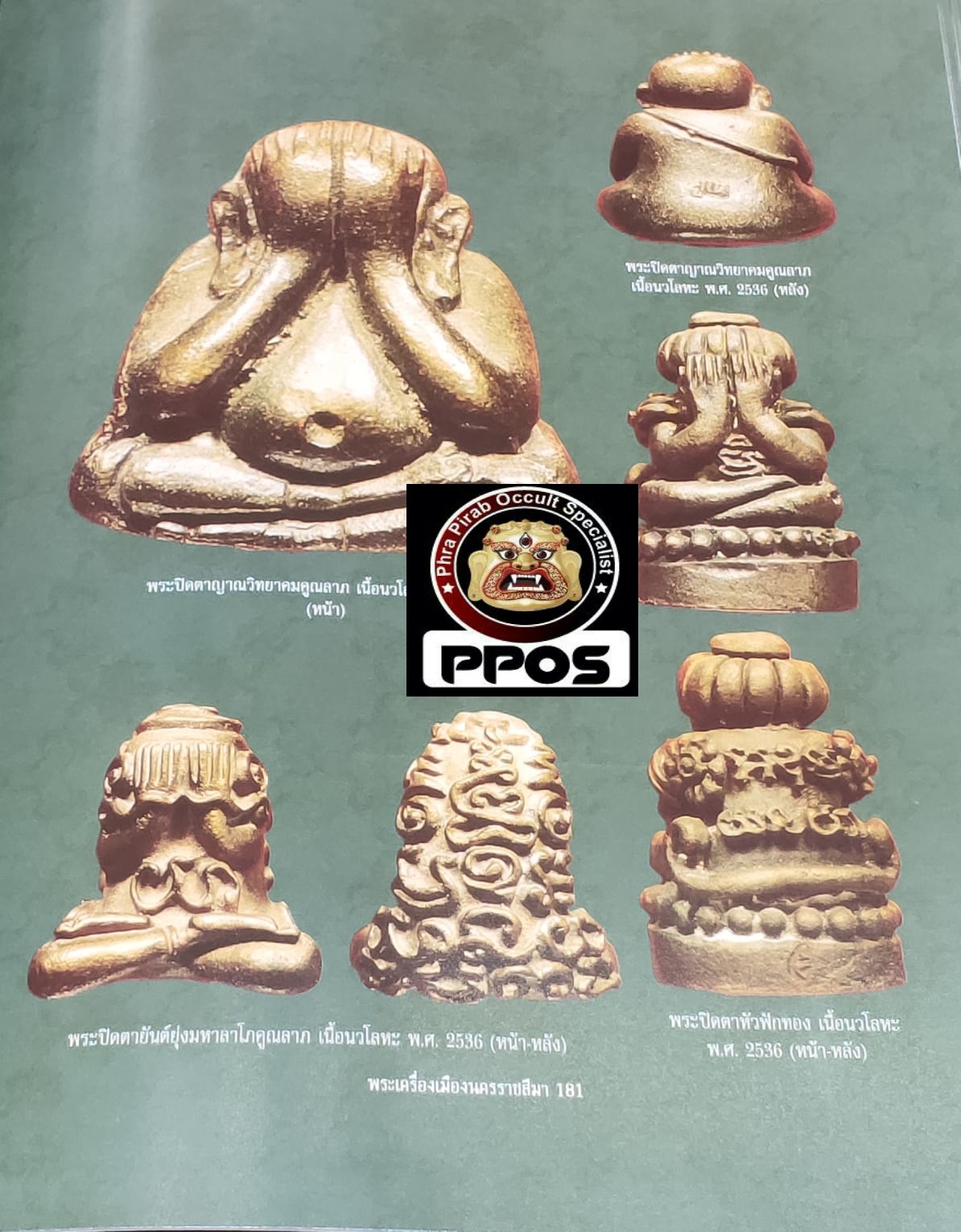 Made by Luang Phor Koon

THIS IS A SUPER RARE BATCH OF PHRA PIDTA ROOP LOR !!!

This Phra Pidta Roop lor is 1 of the Rare Batches made by Lp Koon as its made using the traditional Lor Borlan method which is used and passed down since ancient time. This Batch of Phra Pidta Roop Lor was made and chanted by Lp Koon during the most peak period of his monkhood thus it became 1 of the most popular batches sought after by devotees.

LP Koon was a very famous guru monk in Southeast Asia. His amulet are very famous for protection and wealth.

When Lp Koon was alive every day, thousands of people would go to meet LP Koon. They believed that whatever LP Koon would say to them will become true.

When there is talk about LP Koon in the Amulet Circles, most people would never forget the tragic events that transpired in year 1993 and the miracle that came to pass at that time.

In 1993 the Royal Plaza Hotel in Nakhon Ratchasima Province collapsed.

137 people perished, but many others survived because they all had been wearing LP Koon amulets.

After the Tragedy ,With great compassion and mercy, LP Koon came to the ruins and prayed for the souls of the recently dead.

On that day, someone asked LP Koon whether the unsteady ruins could fall down and pose a further danger and LP Koon after a moments of silence issued a statement saying the ruins though unsteady would not collapse further and it didn’t.

What is even more Amazing is that those unsteady ruins have stood still until this day and age.

This clearly shows Lp Koon’s supernatural powers of Speech where whatever words he uttered becomes true.

LP Koon reached the highest peak of his monkhood as he rose to fame when a woman was pulled alive from the rubble of a collapsed hotel clutching an amulet with his image on it.

People believe LP Koon amulets has the power to protect the owner from all natural or accidental calamities and attract good luck, wealth and prosperity for the worshipper as each amulet contains great supernatural powers.

This is just like when Lp Koon was alive and when doing blessing for amulets, Lp Koon just by chanting a few words on an amulet of his will render it very powerful as tested and witnessed by many over the years.

**The following information associated with this Amulet/Khodamic Item/Product was obtained through translation, reproduction and expresses the Religious beliefs and Opinions of the Maker/Master/Holyman and Devotees and Or Followers.