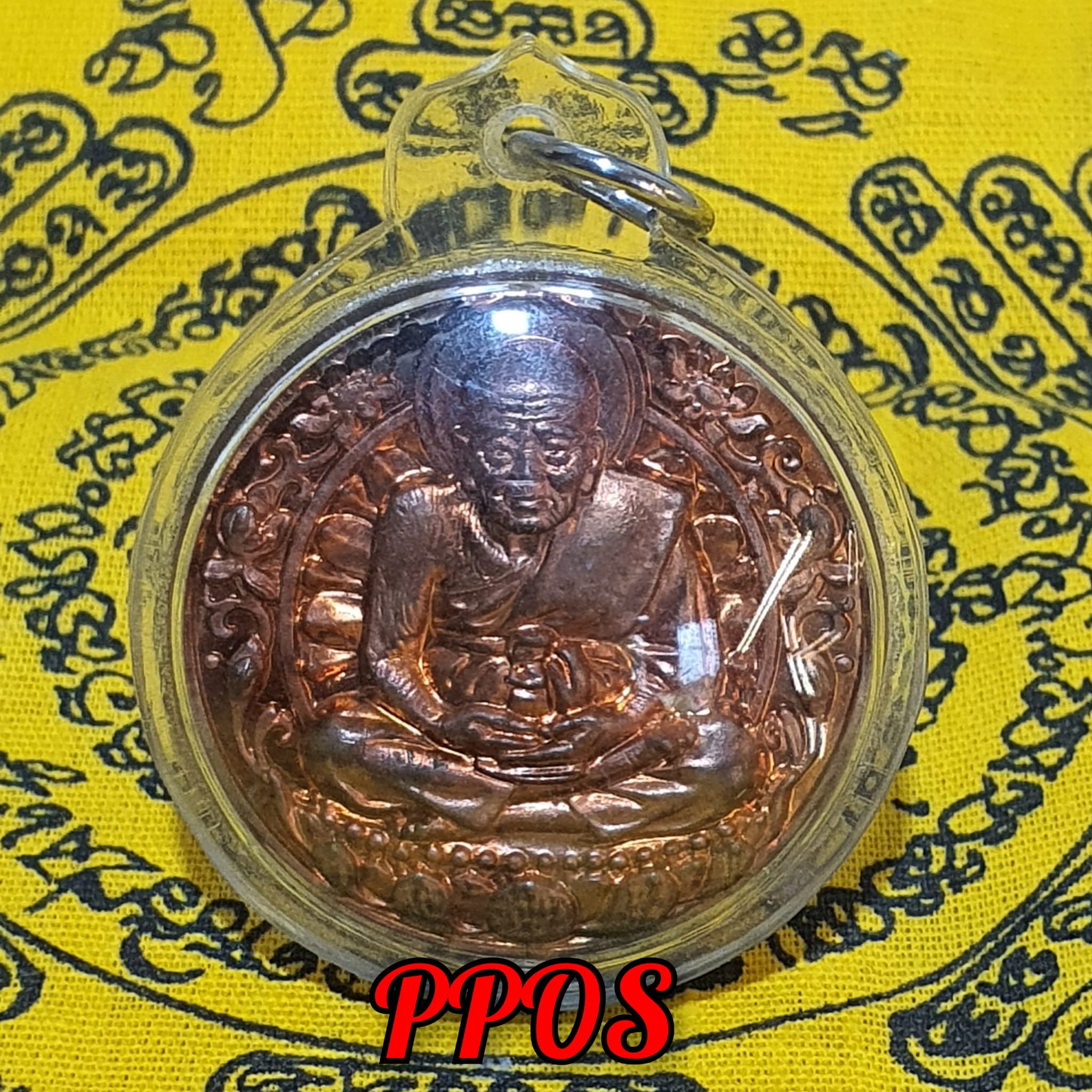 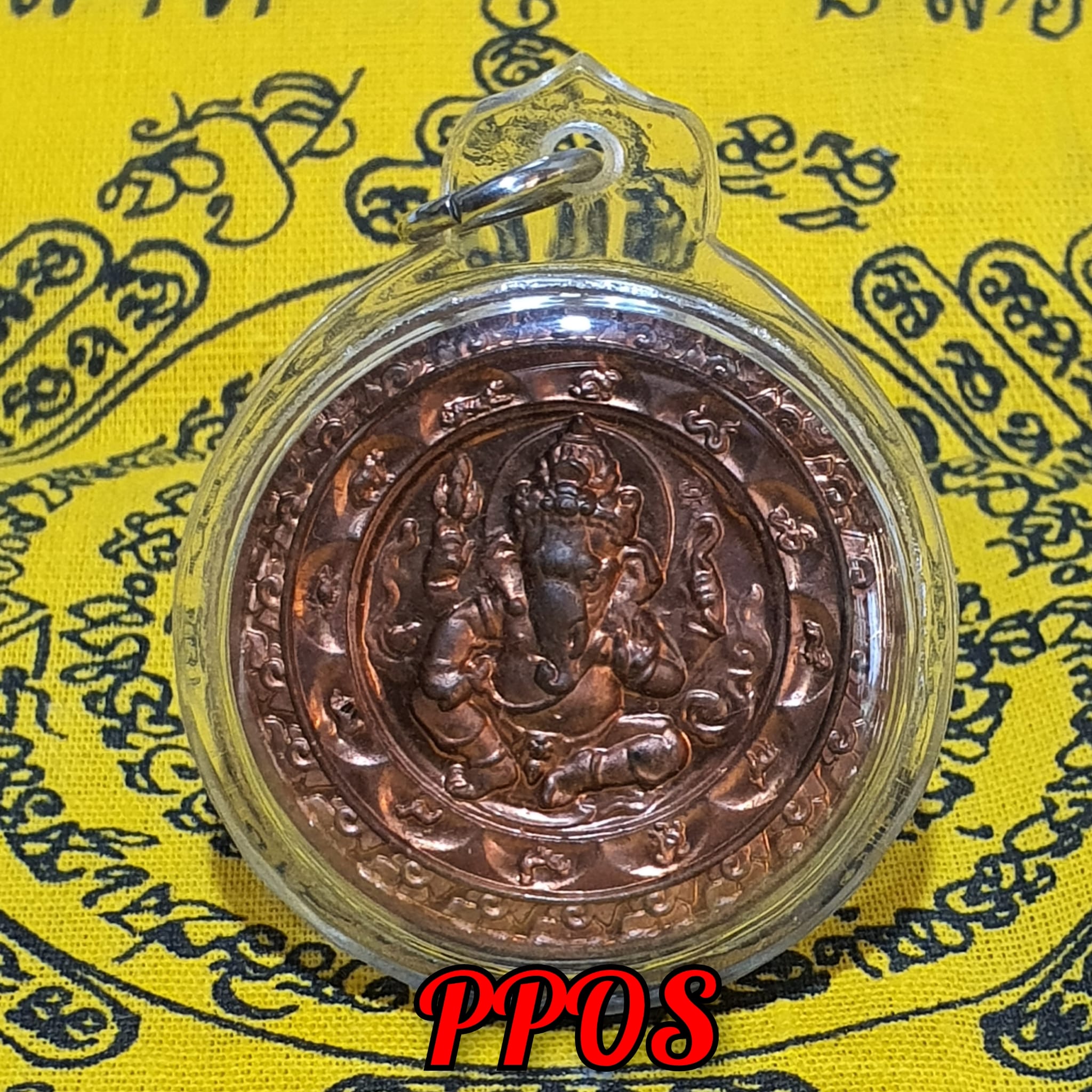 Phra Pikanesh / Lord Ganesha is one of the main supreme god of Hinduism and Thai Buddhism.

Phra Pikanet is known as the remover of obstacles and also bestows knowledge, wisdom, success and wealth to the worshipper.

It is very common to see Phra Pikanet statues venerated in businesses, shops and homes as they are excellent for attracting Harmony, prosperity and fortune.

The Image of Lord Ganesha itself symbolizes soul, intellect, self confidence, highest authority and eternal wisdom

Lord Ganesha Can also grant devotee’s wishes and help to achieve all desire, material wealth and success in all walks of life.

from illness and always be successful in career, exams, competitions and trading.

This amulet is also very good for health, success and good fortune!

This amulet is highly recommended for those who wish to improve their luck, wealth, gain more knowledge and also for those who are facing many obstacles in life and need help overcoming them.

Boon Keng MRT Exit B,
Once u come out the MRT Escalator turn back, behind the MRT Toilet you can see Blk 34, the first shop you will see is a Boon Tong Kee restaurant, just follow the long corridor and walk down u will see our shop as we after in the middle.