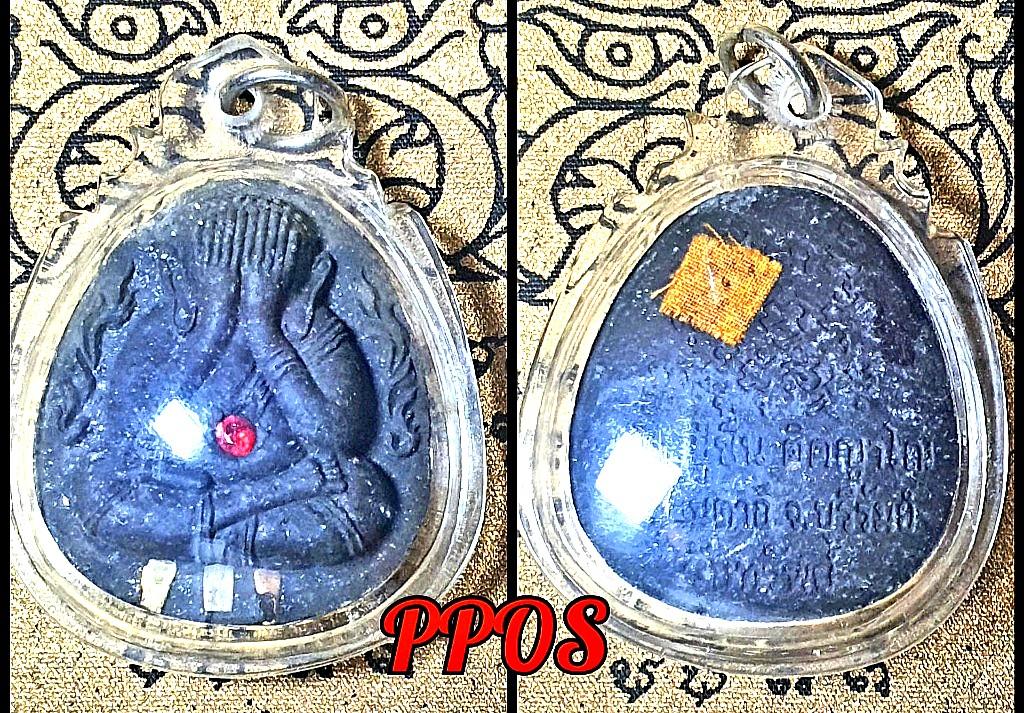 Business prosperity is known to be a major beneﬁt of wearing this amulet.

Yet, it is believed there are many beneﬁts of the amulets including good luck and protection from harm of all sorts. Phra Pidta, meaning closes or covers its eyes in Thai, also known as closed eyes Buddha.

From then on, Deities in heaven and the men of mortal realm were convinced of his ability and respected him.