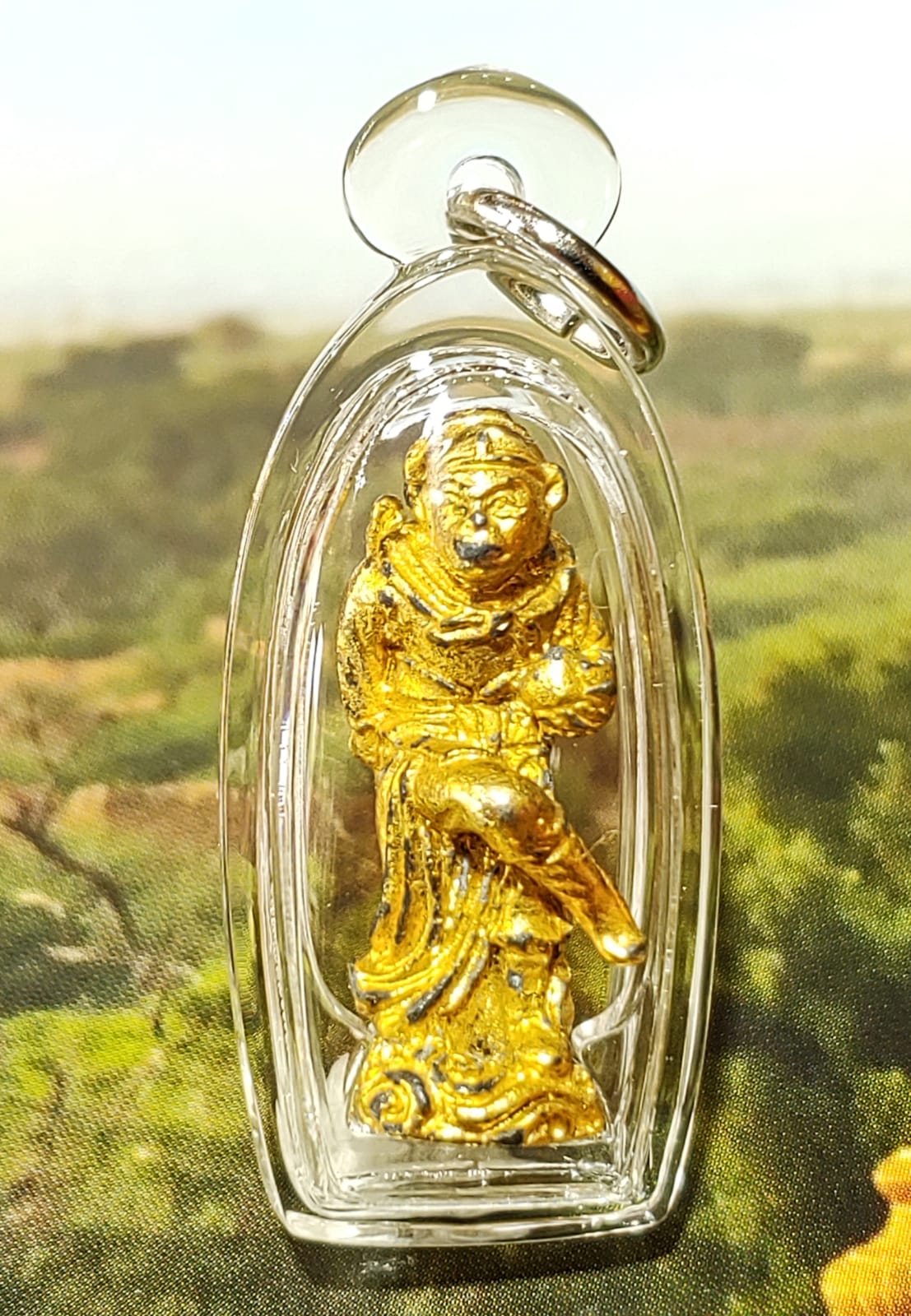 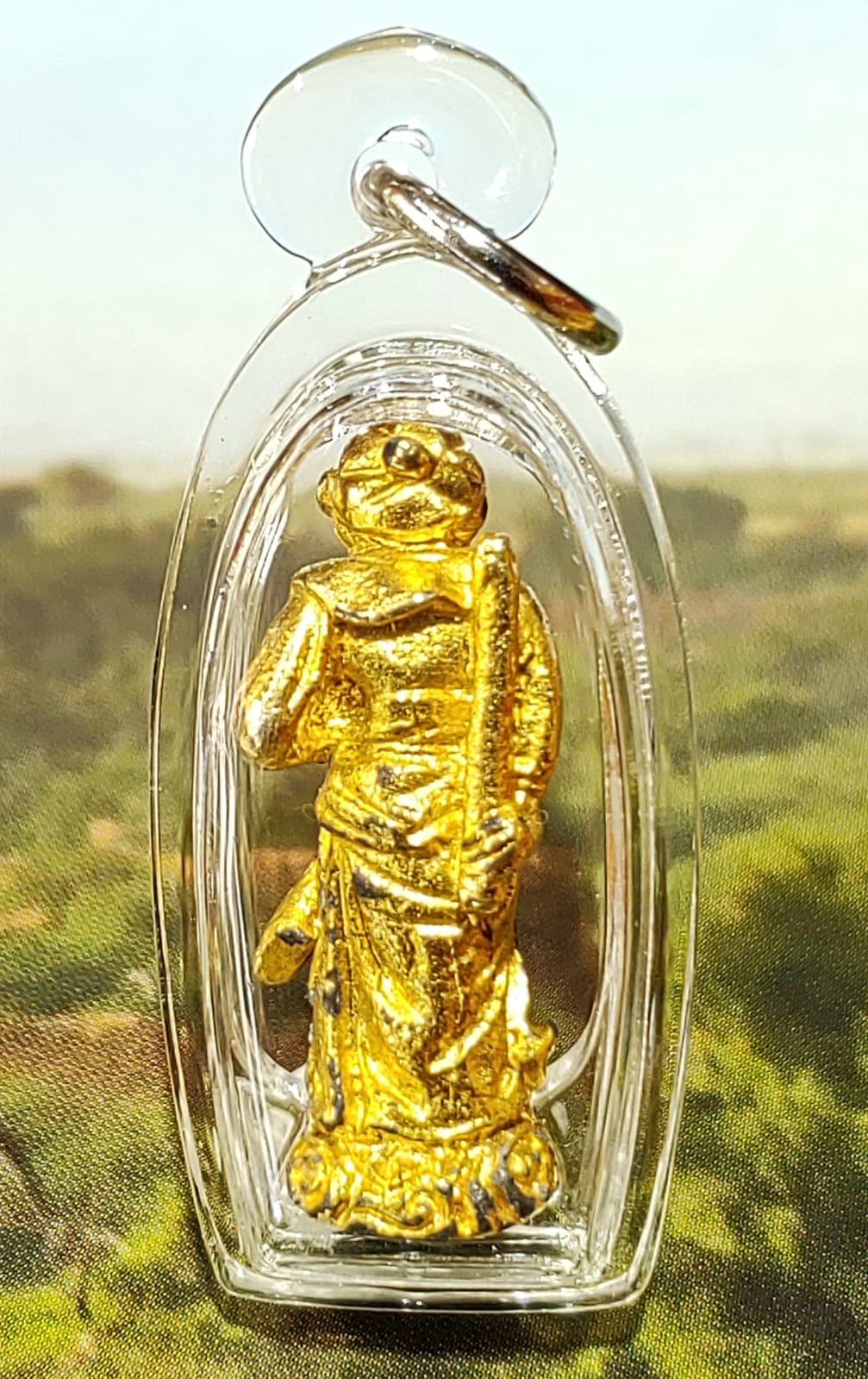 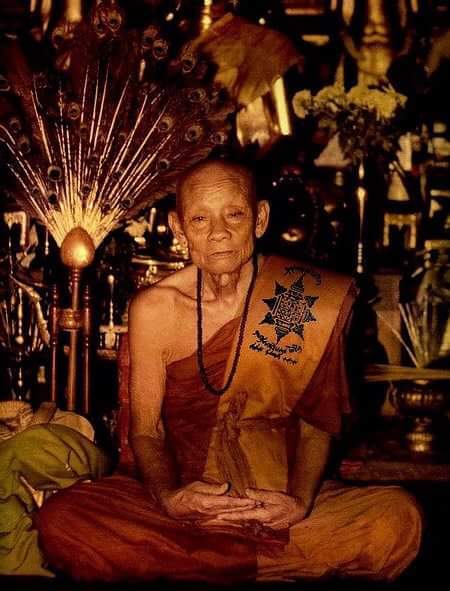 Sun Wukong, also known as the Monkey King, is a figure who features in body of legends, which can be traced back to the period of the Song dynasty. He appears as a main character in the 16th century Chinese classical novel Journey to the West.

Sun Wukong is also found in many later stories and adaptations. In the novel, he is a monkey born from a stone who acquires supernatural powers through Taoist practices.

After rebelling against heaven and being imprisoned under a mountain by the Buddha, he later accompanies the monk Tang Sanzang on a journey to retrieve Buddhist sutras from “the West”.

Sun knows 72 transformations, which allow him to transform into various animals and objects; however, he has trouble transforming into other forms,
due to the accompanying incomplete transformation of his tail. Sun Wukong is a skilled fighter, capable of defeating the best warriors of heaven.

Each of his hairs possesses magical properties, capable of being transformed into clones of the Monkey King himself, and/or into various weapons, animals, and other objects.

One of the most enduring Chinese literary characters, Sun Wukong has a varied background and colorful cultural history.

Sun Wukong’s origin is from the White Monkey legends from the Chinese Chu kingdom (700–223 BC), which revered gibbons and especially white-colored ones.

These legends gave rise to stories and art motifs during the Han dynasty, eventually contributing to the rise of the Sun Wukong figure.

Sun Wukong was initially developed as a Taoist immortal/Deity before being incorporated into Buddhist legends.

**The following information associated with this Amulet/Khodamic Item/Product was obtained through translation, reproduction and expresses the Religious beliefs and Opinions of the Maker/Master/Holyman and Devotees and Or Followers
We have presented the information as it is direct from the Source.
Thank you