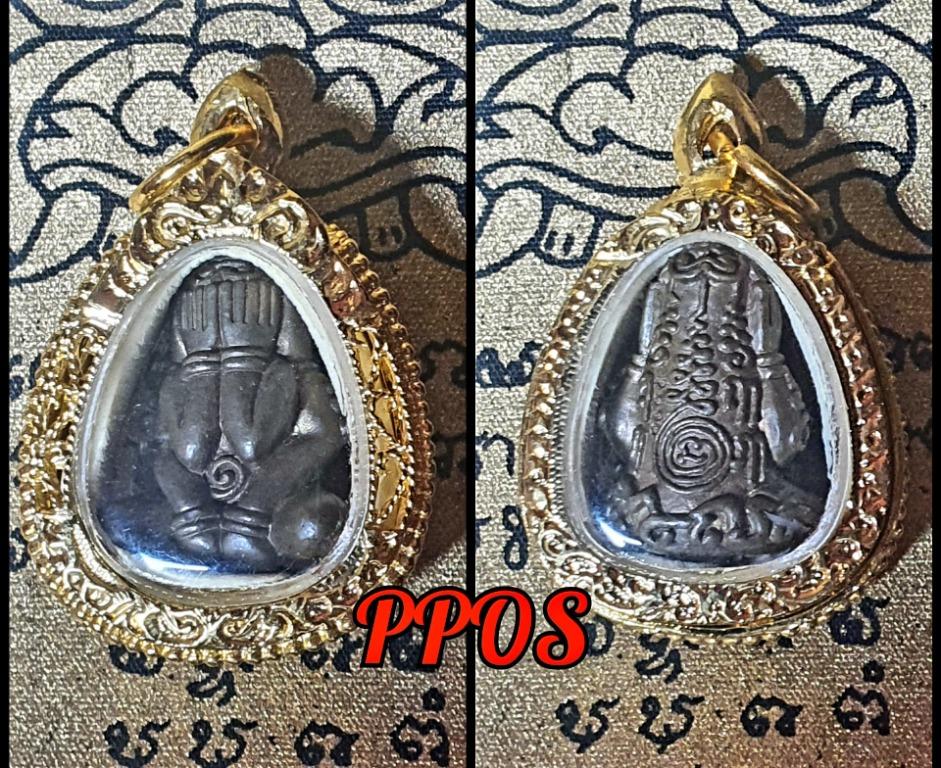 Made by Lp Koon

During one of his past life, he practiced Buddhism with other monks.

One famous story is that, one night, the place where they were staying was ﬂooded and the monks almost drowned.

Boon Keng MRT Exit B, Once u come out the MRT Escalator turn back, behind the MRT Toilet you can see Blk 34, the first shop you will see is a Boon Tong Kee restaurant, just follow the long corridor and walk down u will see our shop as we slightly after in the middle.

*All Our Write ups are now strictly copyrighted by Singapore Intellectual Property Laws and any plagiarism will result in a lawsuit.
We will not hesitate to take legal action against would be offenders.
**The following information associated with this Amulet/Khodamic Item/Product was obtained through translation,
reproduction and expresses the Religious beliefs and Opinions of the Maker/Master/Holyman and Devotees and Or Followers
We have presented the information as it is direct from the Source.
***No refunds or No Exchange once Purchase of the item.
We are not responsible for any claims arising out of the sharing of these information and its use