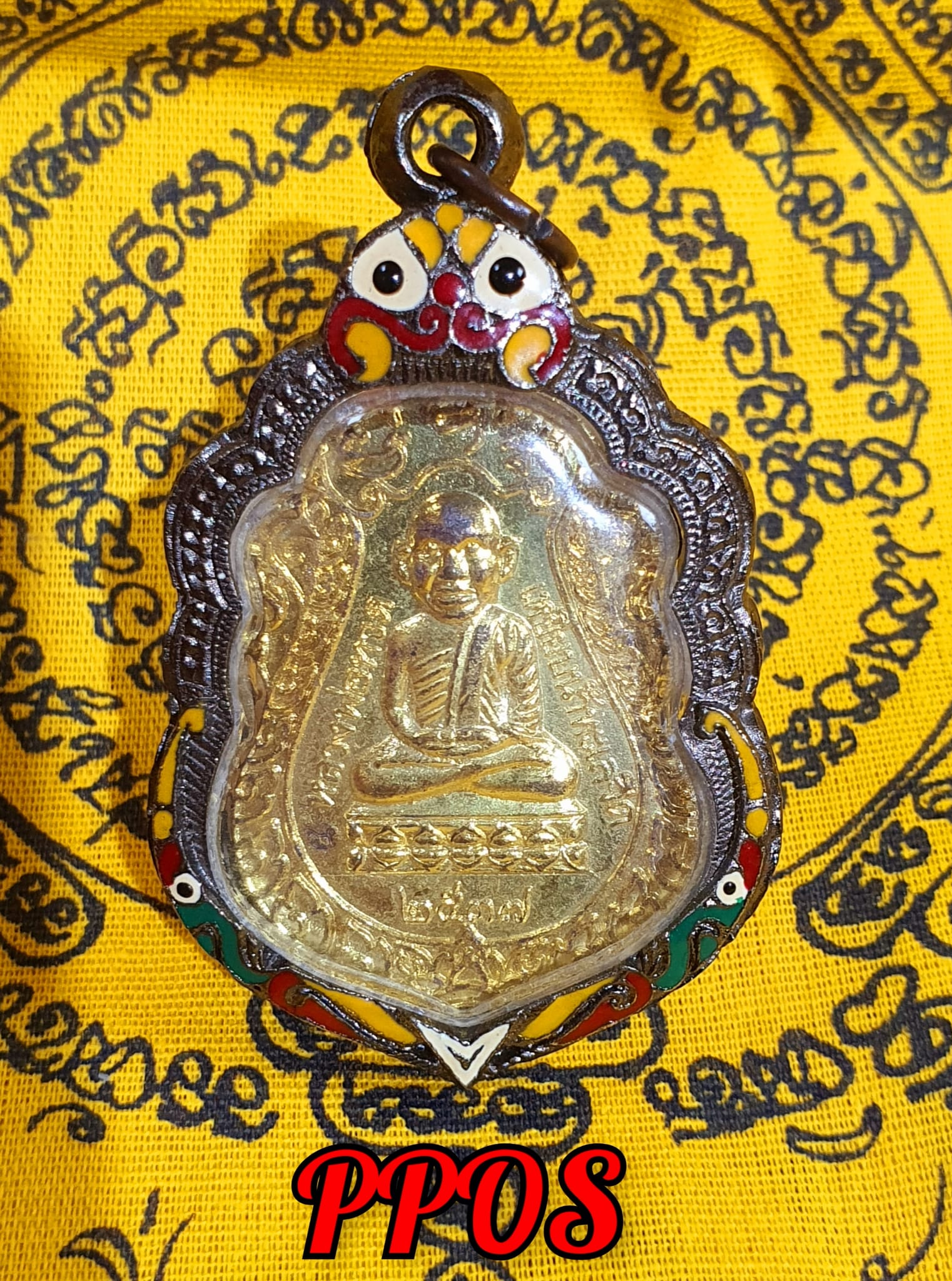 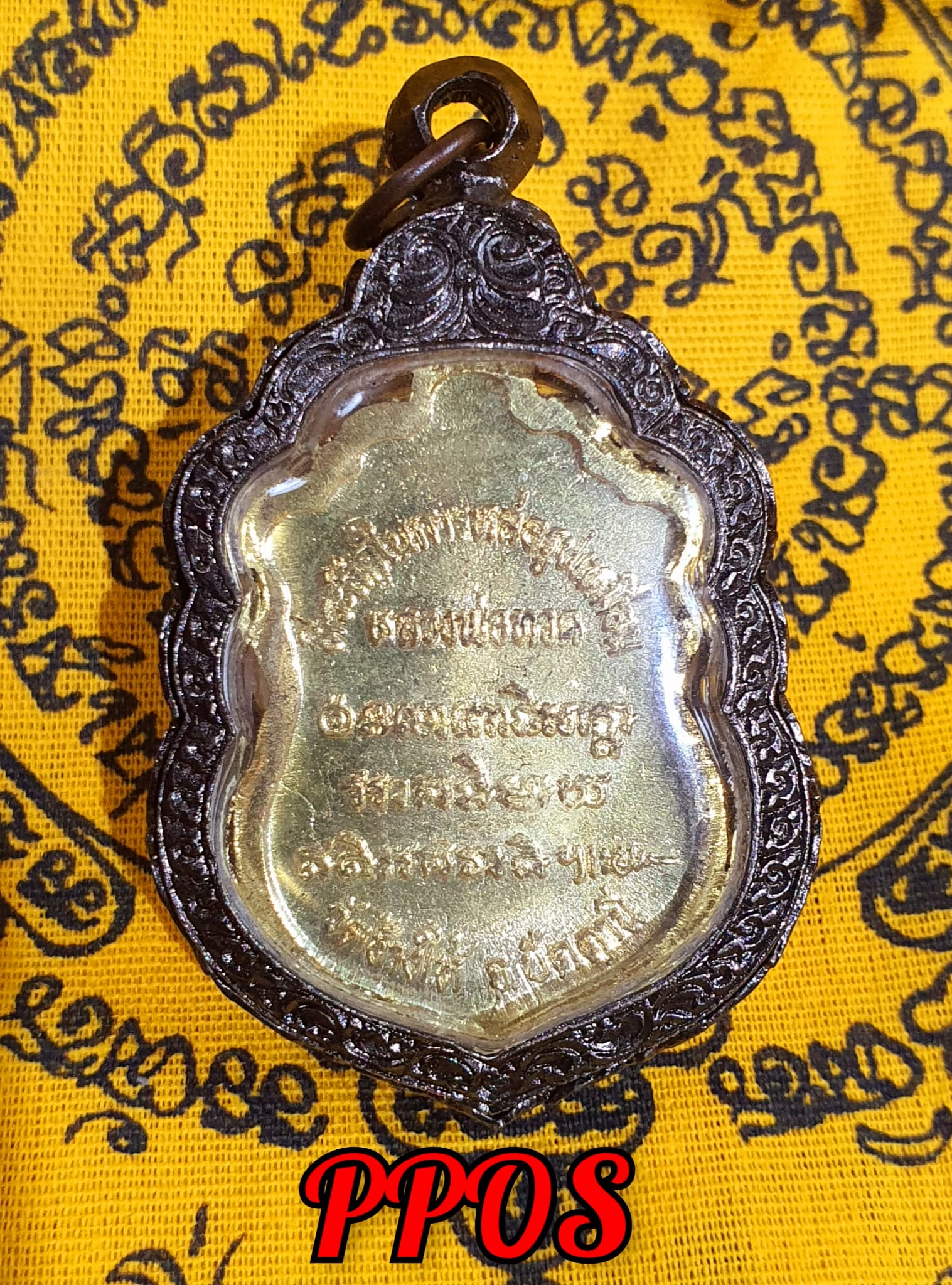 He led a life of practice worthy of reverence and is one of the most important makers of Luang Phor Thuad amulet in the history of Thai Amulet making.

He became the Abbot of Wat Sai Khaw in his Birth Place of Pattani, in Ampher Koke Po.

Ajarn Nong is most Famous for making Pra Luang Phor Thuad amulets, of which he has Created over 40 different Editions of amulet in the image of LP Thuad. Arjan Nong made so many different types of amulet, ranging from Takrut, Metta charms, up to Pra Kring, Powder amulets and Yantra Cloths.

Reports have it that a lorry truck was once travelling along the remote Yala-Betong road in Southern Thailand when some bandits stopped the truck in the middle of the road and opened fire at it with M16 rifles, spraying bullets across the windscreen, in a blatant robbery attempt.

The driver of the truck, who was seated in the front of the truck when the guns were fired at him, had miraculously survived with not a single bullet penetrating his skin.

Under normal circumstances, anyone who had been seated in the same position as the driver should be enormously lucky to even survive the entire attack, not to say, without a single gunshot wound.

He was later found to be wearing a piece of the Phra Luang Phor Thuad Yim (Smiling Luang Phor Thuad) amulet consecrated by Ajahn Nong of Wat Sai Khao in the year B.E.2534.

It was this amulet that he attributed his safety and the blessings of Luang Poo Thuad and Ajahn Nong.

Demand for the amulets grew and Phra Luang Phor Thuad M16 became one of Ajahn Nong’s most famous amulets.

ONLY ONE PIECE AVAILABLE

Block 34 Whampoa West #01-33 (330034)
Boon Keng MRT Exit B,
Once u come out the MRT Escalator turn back, behind the MRT Toilet you can see Blk 34,
the first shop you will see is a Boon Tong Kee restaurant,
just follow the long corridor and walk down u will see our shop as we after in the middle.

**The following information associated with this Amulet/Khodamic Item/Product was obtained through translation, reproduction and expresses the Religious beliefs and Opinions of the Maker/Master/Holyman and Devotees and Or Followers and we have presented the information as it is direct from the Source.
We are not responsible for any claims arising out of the sharing of these information and its use