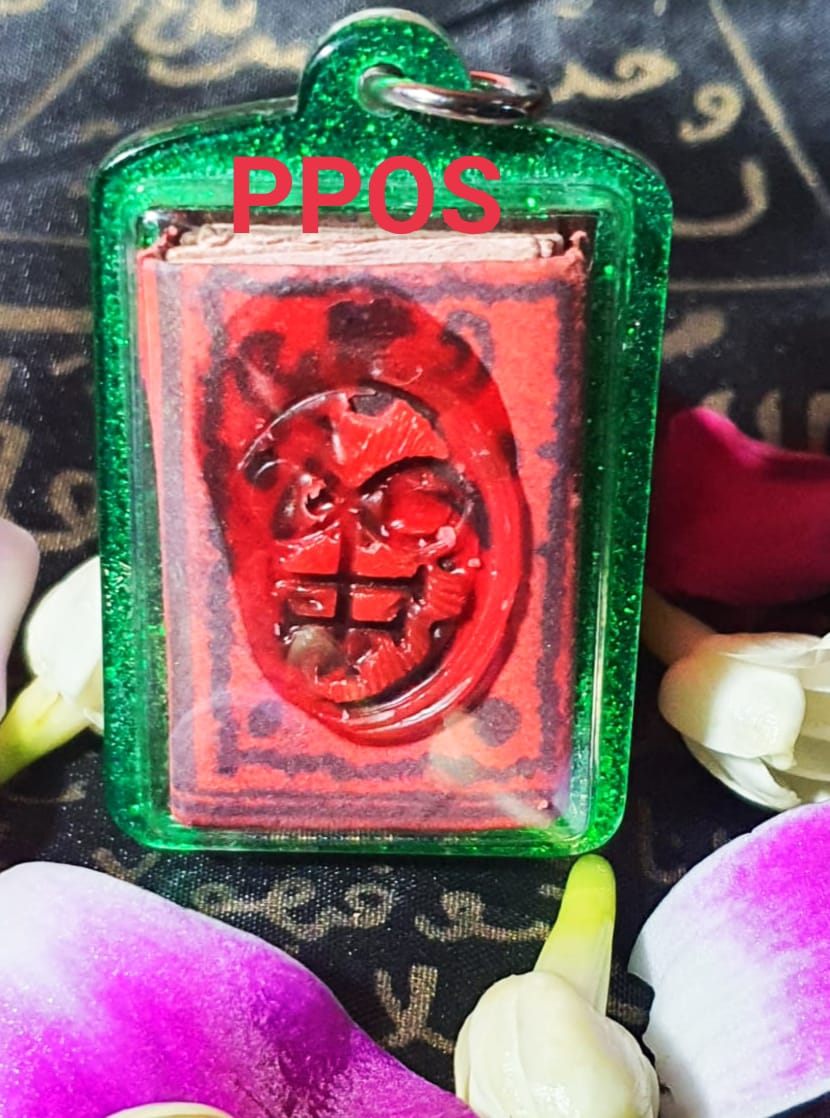 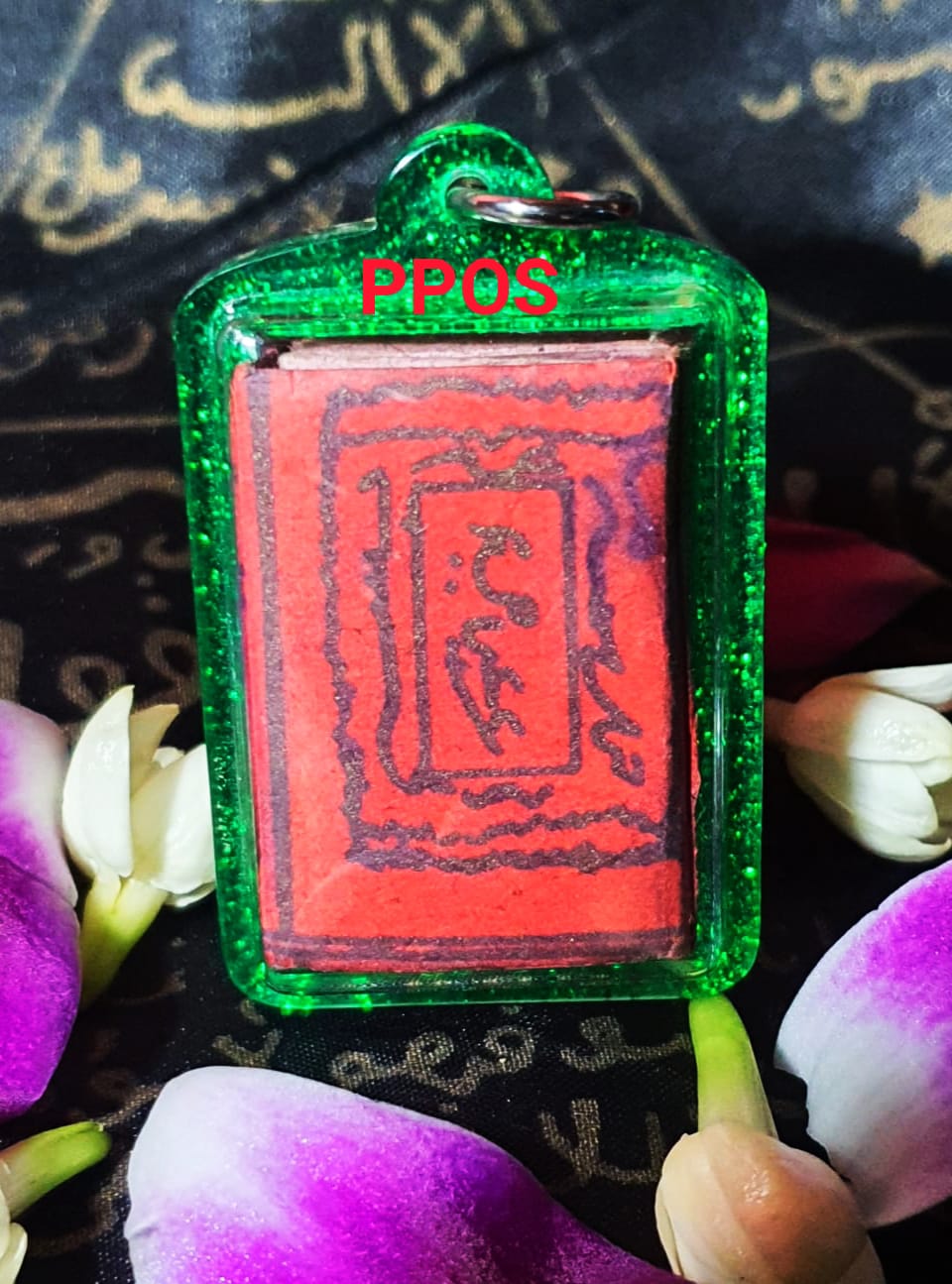 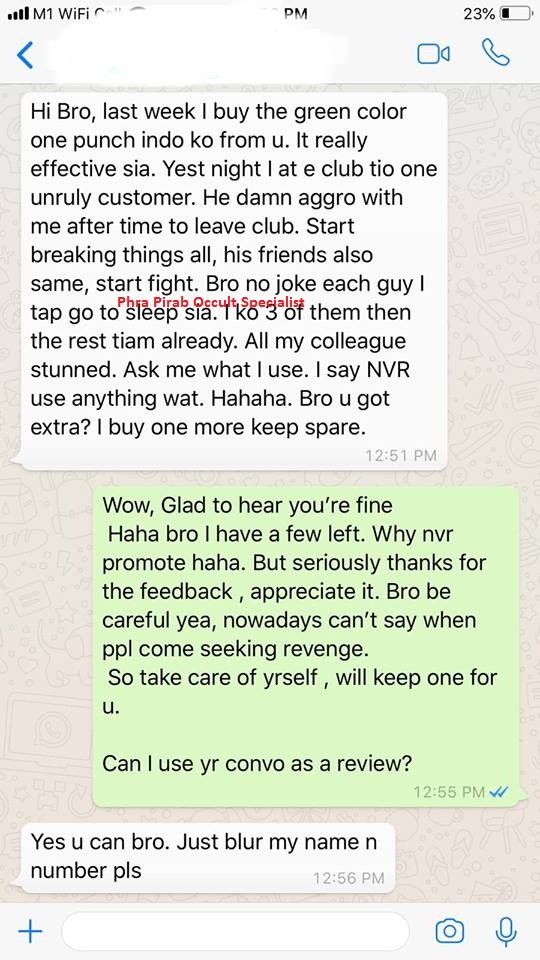 Made by a Pawang In Jakarta , Indonesia who Specialised in Pencak Silat Combat Spells and Ilmu kebal and Ilmu Pecut.

This very Rare Rajah Mini Book of Spells for Self Defence named Plat Bahu Plat Jawara traces it origins to Local Ancient times where it was common used by Great Warriors of Lore to defend themselves and attain supernatural powers of combat.

Inscribed with Ayat Plat Bahu Plat Jawara, an ancient magical formula of Spells that were widely practiced and also used as a talisman by

traditional Silat Warriors so that they will become Invincible against Physical Harm from Sharp Weapons,

be able to Perform Effective and Deadly Martial Arts Movements and also become Invisible during battle against Enemies.

This azimat is of Traditional Pencak Silat Origins and was empowered for the Sole and Exclusive Purpose of Self Defense in Martial Arts or when being Attacked.

This Ancient Talisman grants the Wearer with the Supernatural ability to knock out an Opponent with just One Strike.

Wearing this talisman confers the wearer with Spontaneous Martial Arts Combat Movements subconsciously in times of Critical Danger as Martial Art Azimats like this, is known to possess Many Powerful Supernatural Energies that originates from Specific type of Warrior Jinns
or Spirits of Ancient Silat Warriors Whom are Invoked during the consecration ritual.

By possessing this Talisman You will also possess a Strong Charismatic Power of Authority and be Feared by your Enemies, you will be blessed with an Increase in Inner Strength ( Tenaga Dalam ), Devastating Striking Power and Super Fast Reflexes and you will be bestowed with Invulnerability from Sharp Weapons (Kongkrappan / Kebal)

– Ability to be feared by enemies

-Invulnerable from enemy attacks and their weapons

– The Power of the Punch (One Punch Knock-Out)

For those who practice Martial Arts as a sport, we also highly recommend this talisman to give yourself a good advantage in fights and competitions.

We only advice that one should not misuse this talisman for the wrong purposes as its made solely for self protection and defense against unanticipated attacks from foes.

For those who practice martial art as sport, we also highly recommend this talisman to give yourself a good advantage in fights and competitions.

Only Limited Pieces made. Pls pm us if keen.