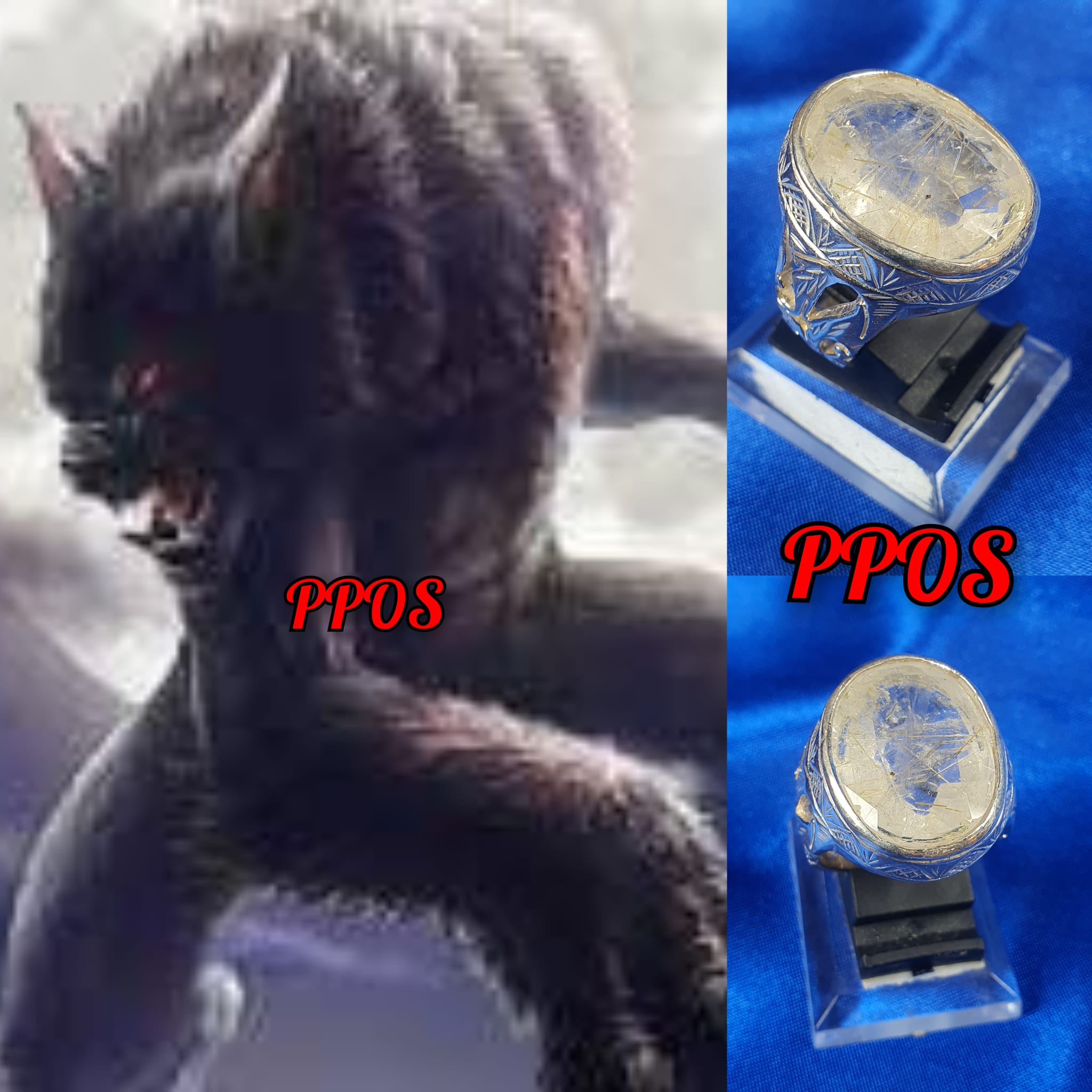 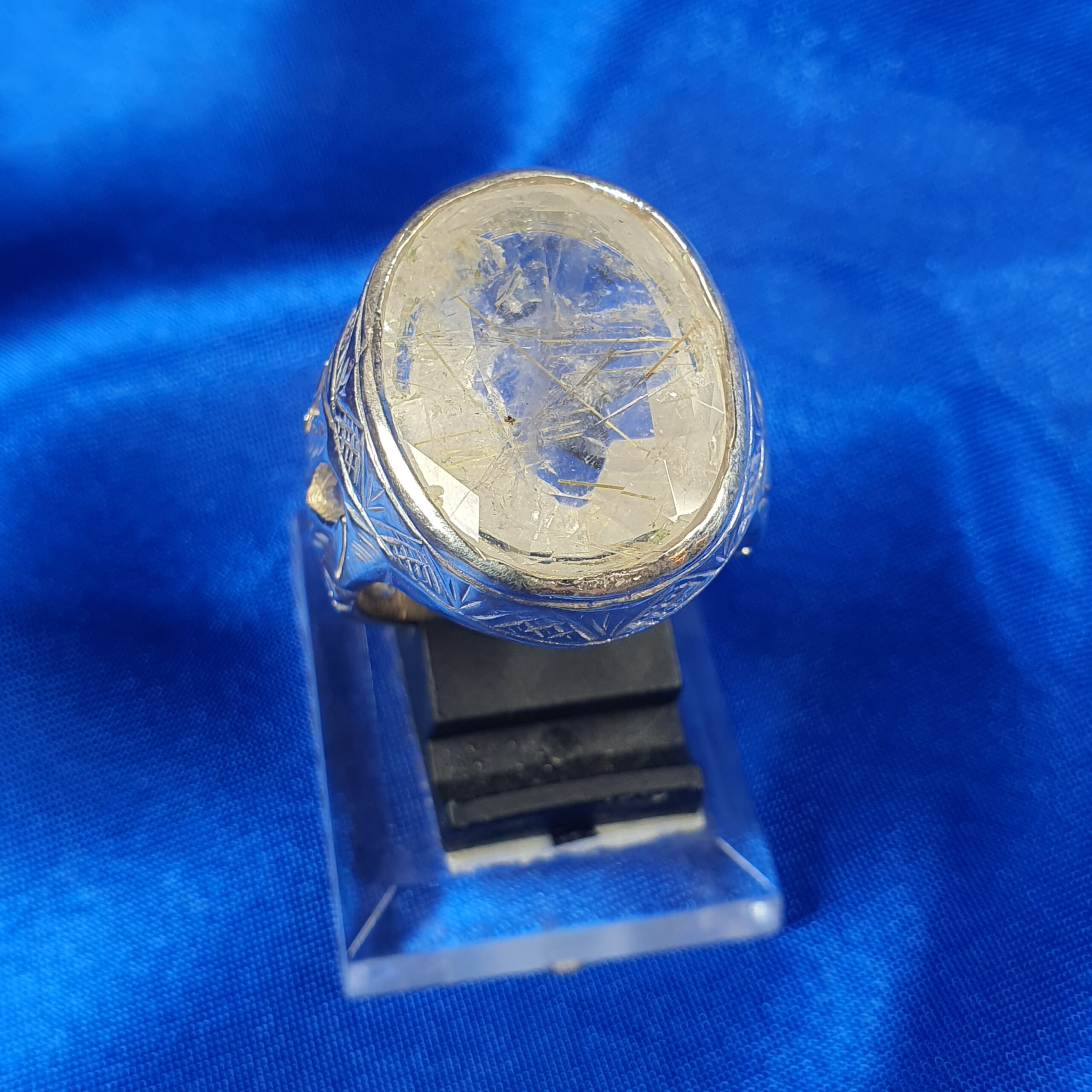 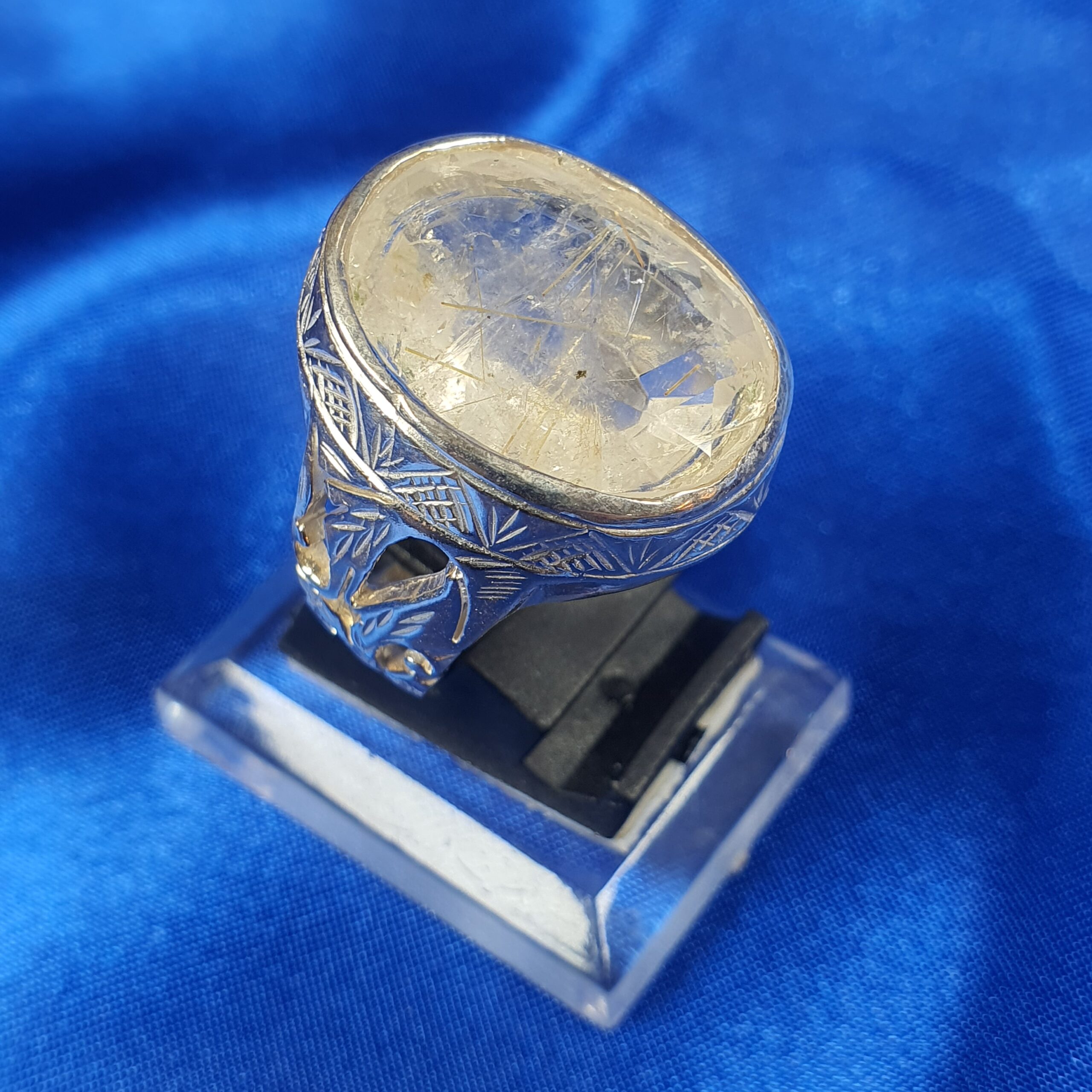 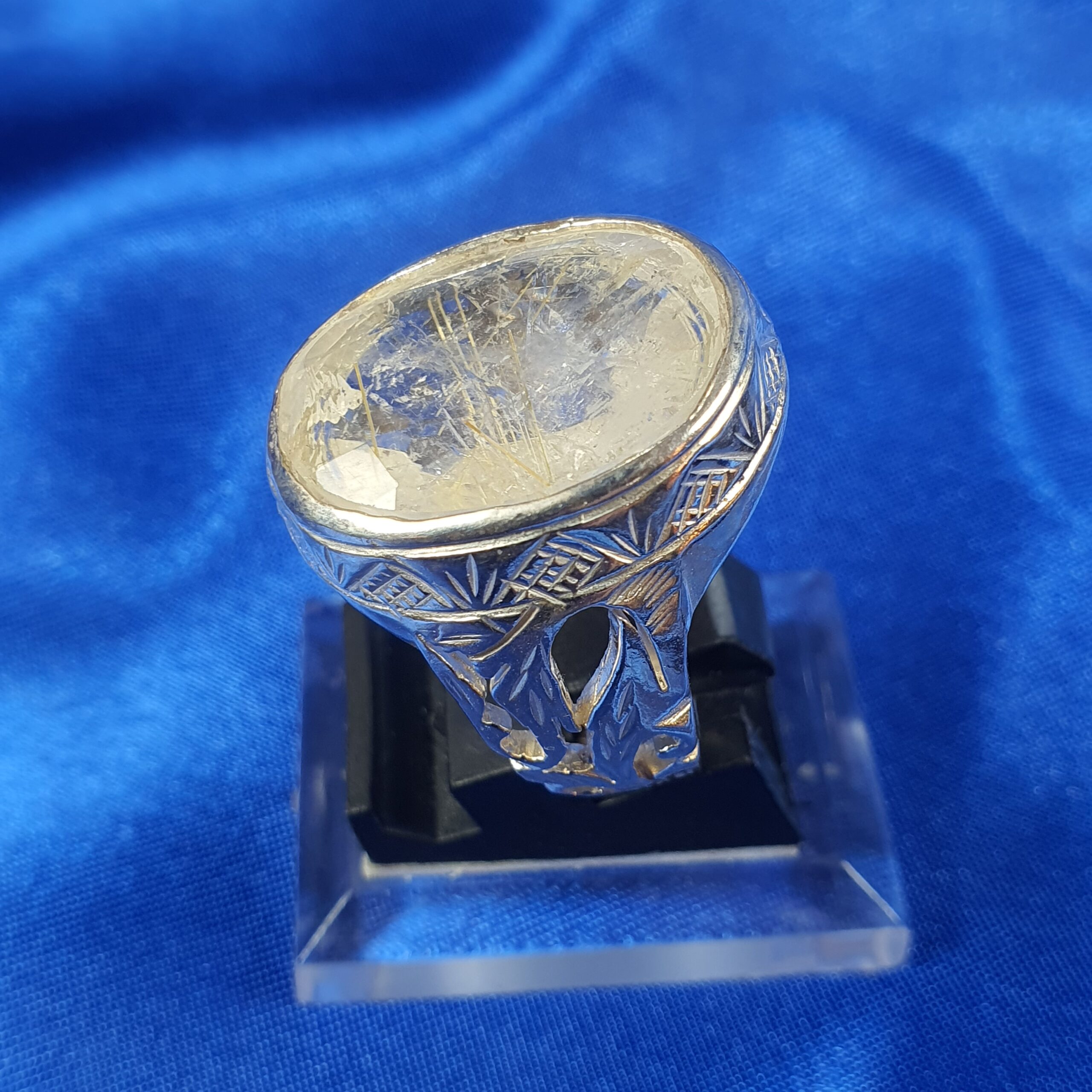 Dear Brothers and Sisters, good morning to all of you.

After 2 Years and 1 months wait, I’m finally very happy to be able to re-introduce the
Malik Biald-Hiyb Predator Khodam or otherwise known as the Standing Wolf King Predator Shaytaneen Jinn.

I shall call him the Werewolf King.

This Khodam is believed to be a very powerful Malik Biald-Hiyb Khodamic Jinn from the Tribe Shaytaneen.

I shall call him Werewolf King because he resembles that in so many ways.

He is believed to appear as a Giant wolf who walks on two Legs. It is believed that this Khodams Tribe is the Originating Spirit Beings that the Lore of the Werewolf was based on.

The Shaytaneen Beings of this Tribe are believed to have forcefully possessed the first man and turned him into a Creature that became known as the Legendary Werewolf of lore.

The Werewolf is believed to have been the first Human to Animal Transformation in recorded History.

Coming back to my Malik Biald-Hiyb Standing Wolf Predator Khodam, now
Although this King of Wolves is believed to have a most Frightening appearance he’s known to be multi talented, Powerful and Extremely resourceful Jinn who is able to adapt easily to various situations and not only overcome all obstacles but excel in them as well.

He is believed to look very intimidating at first and the story goes that he is known to have caused several heart attacks to some of the Conjurers who tried to invoke him but failed miserably. To call apon this Powerful Khodam, one should be Pure of Heart, Clean of Thought and Sincere.

He is believed to be of a Fiery Nature, Extremely Ruthless and Violent if Angered or Crossed the wrong way, and by this I mean if his Owner or Guardian is at all offended or Harmed. This would refer to the Owner of his Khodamic Ring.

His Khodamic Ring itself is a great mystery to myself. Known to be a Gemstone of the Desert People, it is a type of Golden Quartz with many fine Golden Needle like Inclusions. The Gemstone is cool to the Touch and thrums with a Powerful Spiritual Vibration that may be Frightening to some.

* He is believed to not allow anyone or anything to harm his owner whom he is believed to show extreme Loyalty to. It is believed that this Type of Khodams become so close to the Owner that they become 1 in the body. I leave the Wise to guess what that would mean.

He is believed to be feared by both the Jinn and other Adrish Roohaani Taqauts. ( Invisible spiritual entities. ) The Malik biald-hiyb are known to Move in groups or in Packs. So when You are Master of One, the rest Listens to you also as this is the King of them all.

My Chief Conjurer managed to summon him and appease him after several attempts and it wasn’t easy binding this Great Werewolf King shaytaneen with His permission gracefully.

Now a special msg that I’m about to convey on behalf of Malik Biald-Hiyb Predator Khodam or otherwise known as the Werewolf King,

” To the One who is always held in thrall at the Sight of the Full Moon, to the One who yearns to be more than just a man, To The One who believes in the Great Mystery of life and in the Magic of Change, this Ring is meant for you. All things are possible.

That is all. I was told that the potential owner will.resonate with this Line so be it.

He’s believed to be capable of Providing an Aura of authority.

Manipulation of situation to owners advantage

Take revenge against owners enemies, hurt or harm those who would seek to harm the owner and his family.

Ensure smooth Sailing in life and that the owner is never short of money.

Always provide ideas to owner to get out of trouble and profit from situations.

Always ensure owner is in good health and spirits

Shows his true form to those who hurt you and many unmentionable things would happen to such people. Sorry I have to censor this part as it is graphic.

I have a entire Pack this time Round and have introduced the King First.