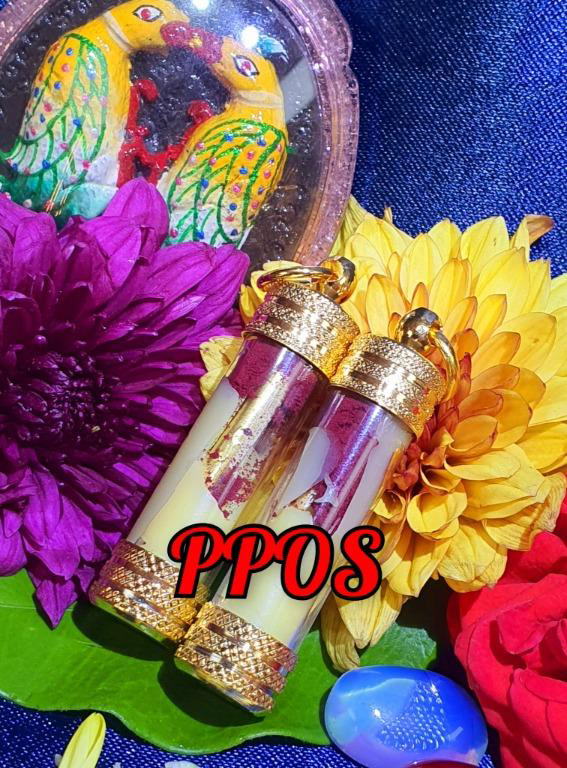 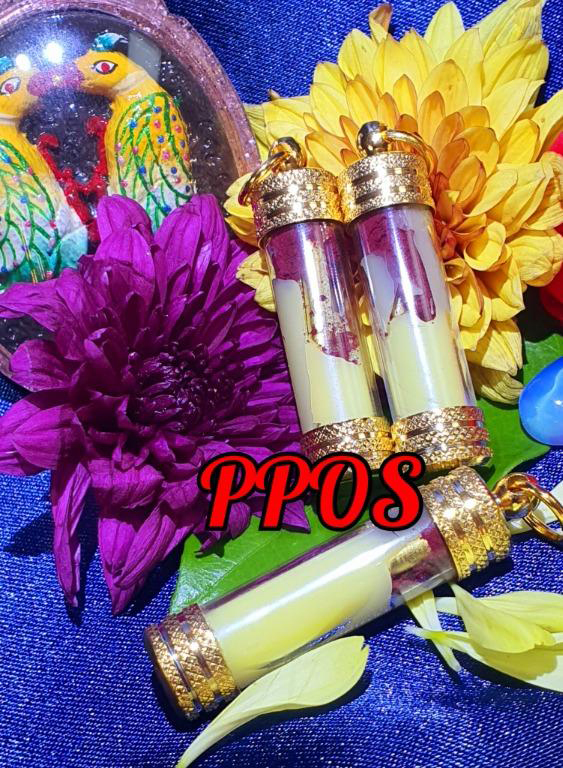 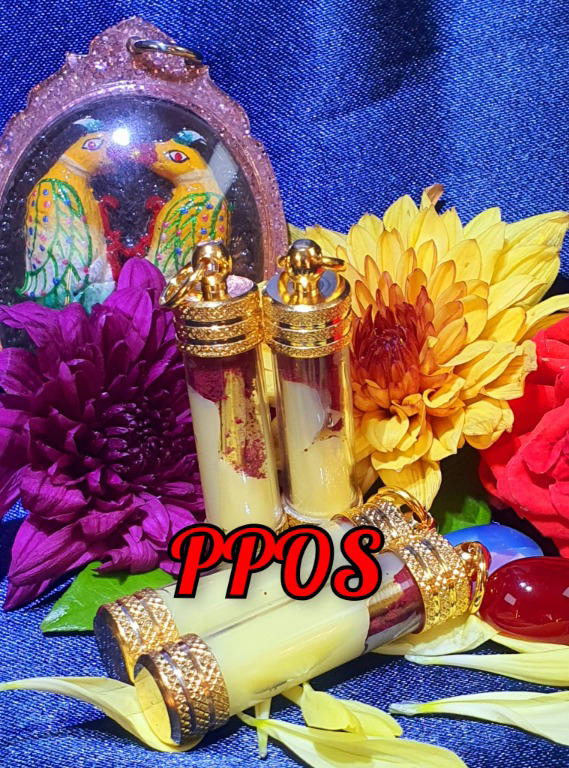 This had been created by babaji the aim of helping all those who have a hard time talking and getting their point across and being understood. For those find that it’s very hard to get their desires fulfilled despite working very hard for it and also those who face frequent obstacles in their lives and career for no good reasons.

So Swarna Vani means Golden Speech and has been named thus to imply that this Takrut is believed to bestow the wearer with the Power of Golden Speech that is believed to be the ability to have yr views and concerns come across clearly to others, for these views of the Wearer be easily accepted and treasured and followed apon. The Ability of Swarna Vani also implied by its name that Whatever one hears from the Person who possesses such a blessed Takrut, people will find their words pleasing, feel happy to follow apon it and be eager to carry out the wishes of the Wearer.

The second part of the name if this Takrut or Taveez is Karya Siddhi. Karya means Work, Task, Job when loosely translated from Sanskrit. Siddhi means a Special Boon or Ability which is bestowed supernaturally by Divine Deities after penance and religious rituals undertaken by the spiritual aspirant. It is like a Blessing. So Karya Siddhi in this aspect is believed to mean Work Success, Success in all tasks and ventures as well as being successful in any undertaking.

Babaji selected these words for their special significance and named his latest Takrut thus, Swarna Vani Karya Siddhi Taveez ( Golden Speech All Wishes Fullfilling Takrut ). It is believed that this Taveez or Takrut will also aid and bless the wearer with the divine blessings needed to realise his or her dreams, help one to achieve Work and business success and is also known to be beneficial to those in the sales, commission, trade and commerce line of work as well.

This Write up is COPYRIGHTED by Phra Pirab Occult Specialist Pte Ltd on 16th March 2022 at 15.54 hrs