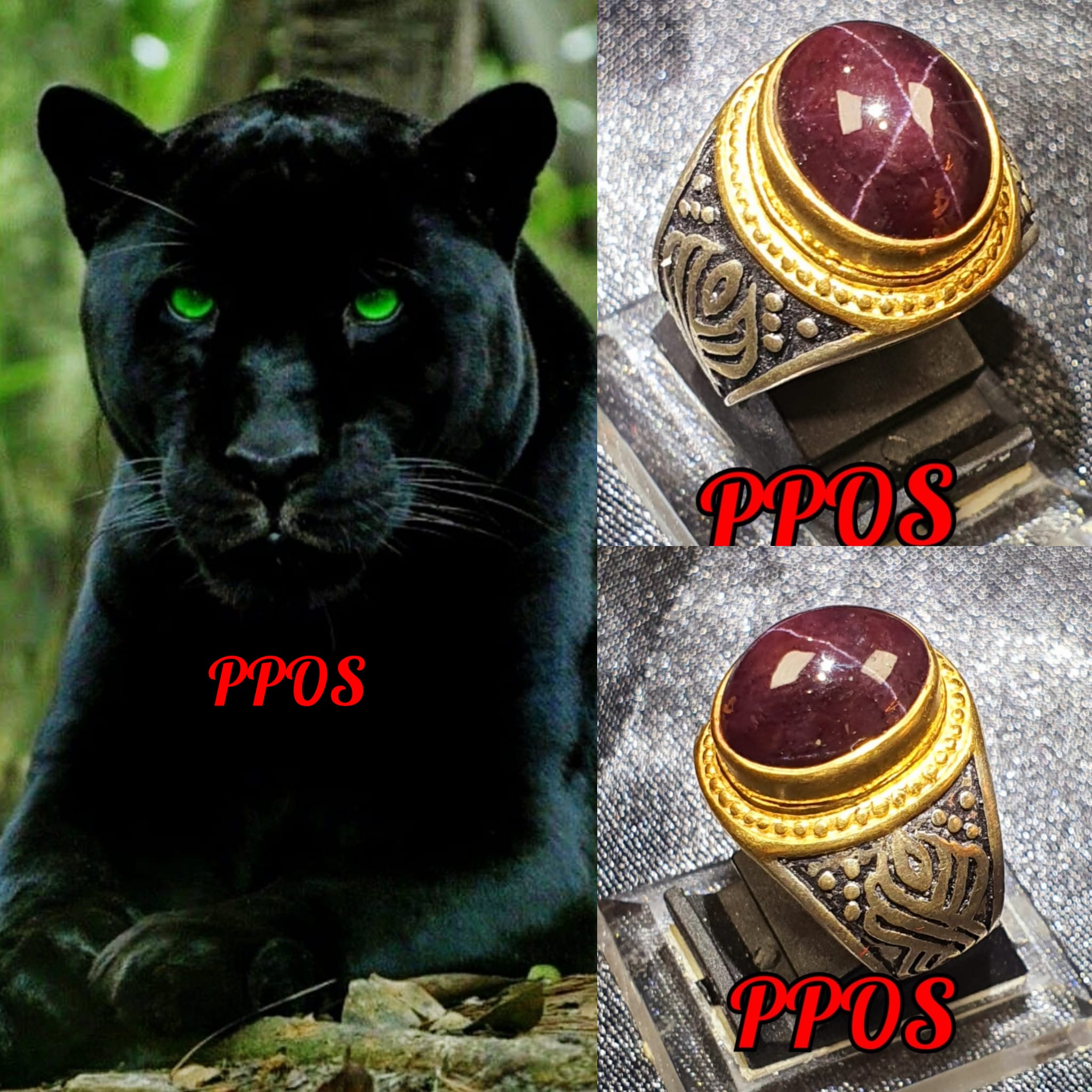 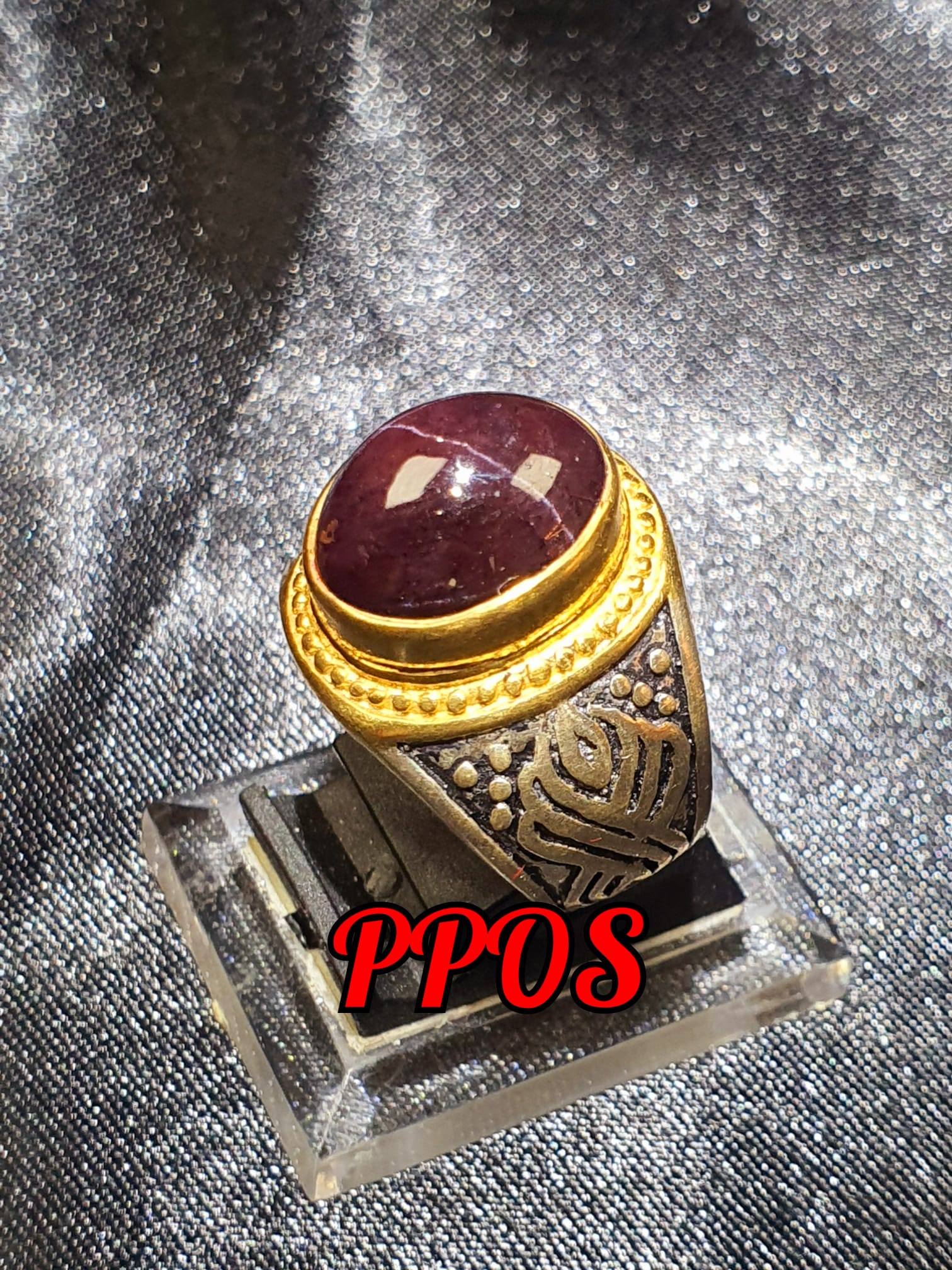 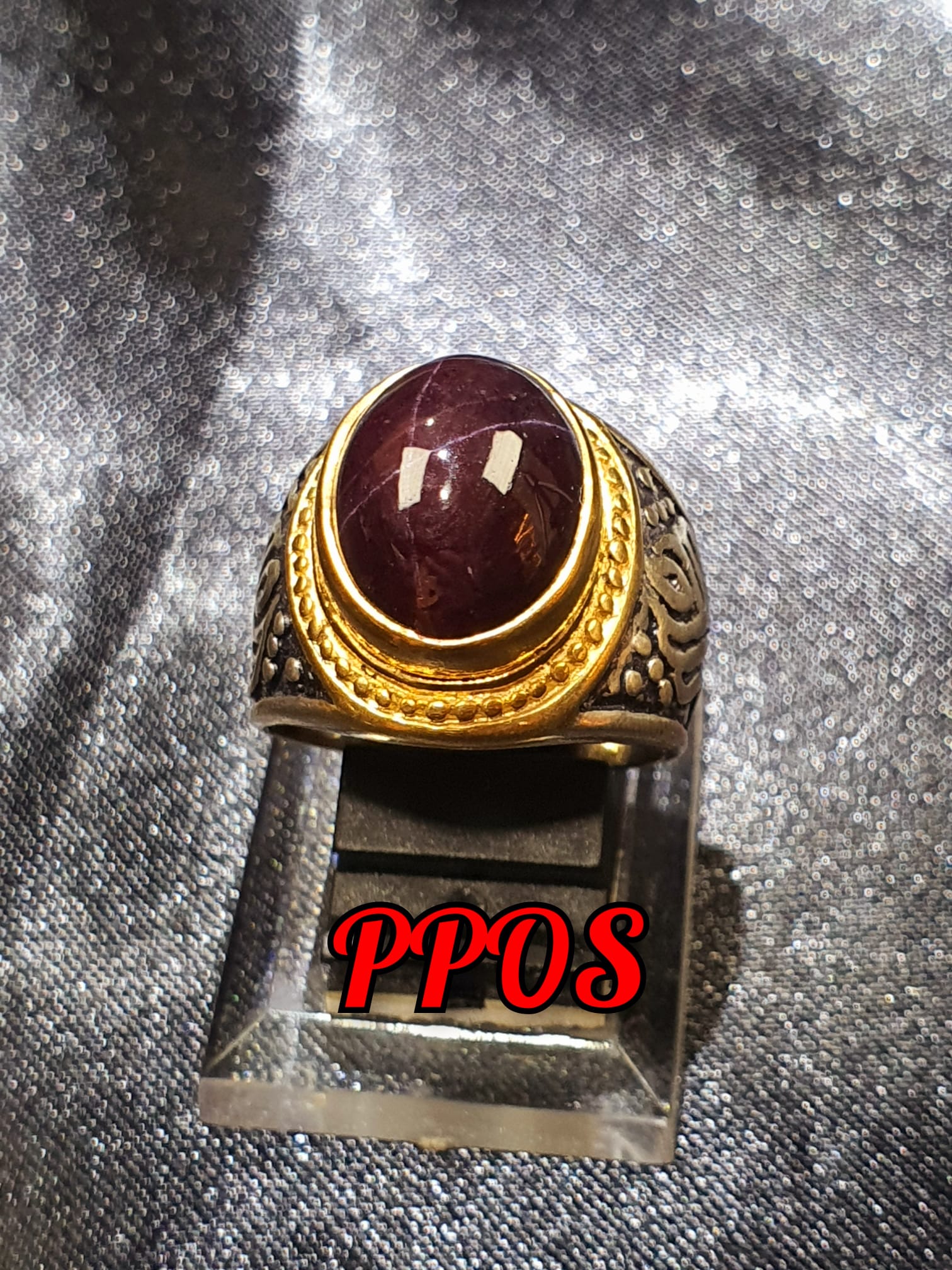 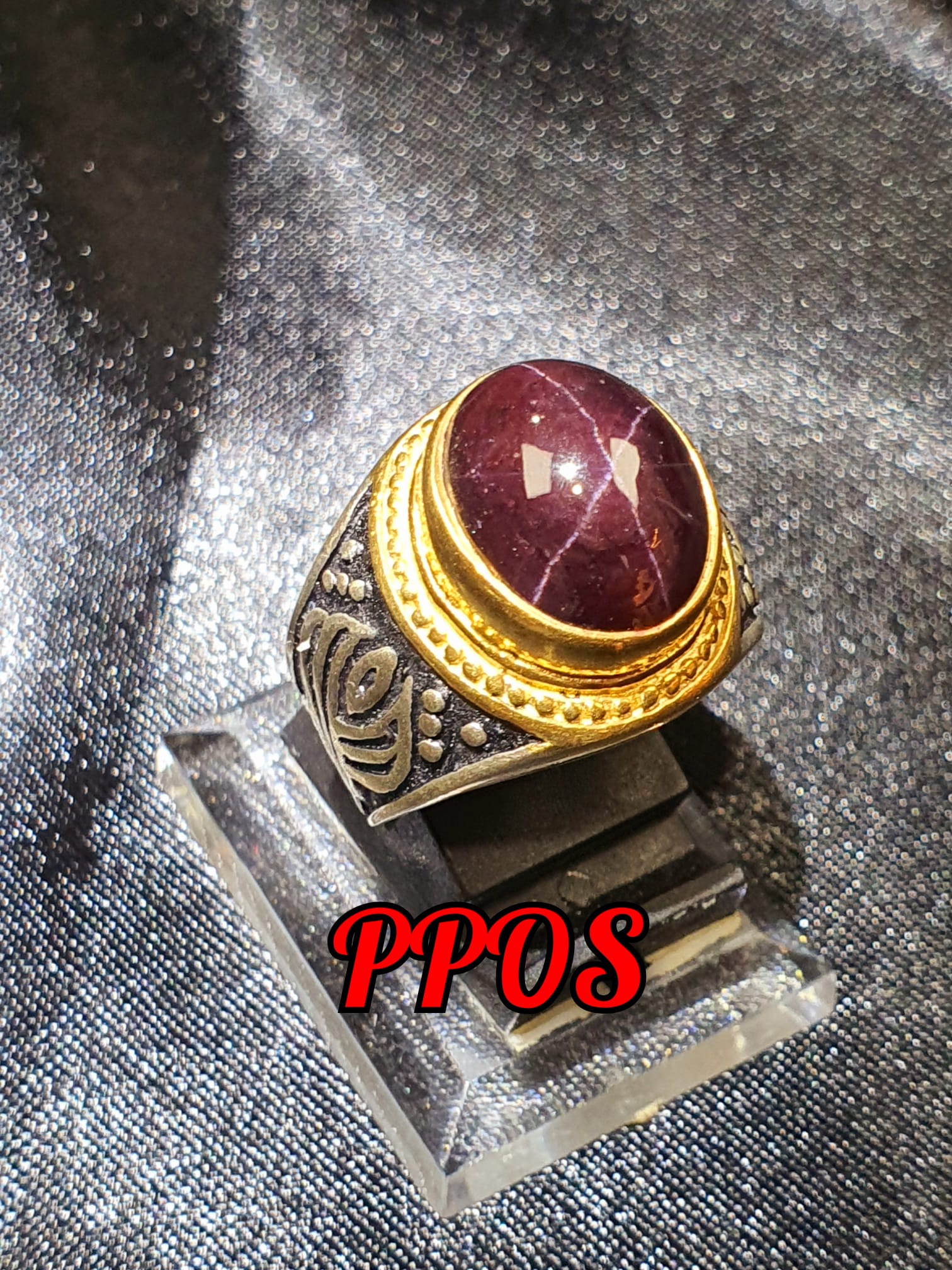 We take great pride in presenting to you today, what is believed to be an extraordinarily Powerful Black Panther Khodam/Jinn from the Goolhim Hybrid Clan of Jinnats

This Black Panther Khodam is believed to be extremely Loyal and obedient to his Master.

He has chosen this brilliant 12.8 Carats Dark Star Ruby Gemstone as his Vessel.

A 925 Sterling Silver Ring holds this Gemstone Firmly in place.

The Star Ruby is held perfectly at the top, giving the Ring a Majestic look.

As for this Powerful Black Panther Khodam Jinn, at times during sleep or meditation he is believed to be seen lying down by your bed or infront of you in a protective mode.

This black Panther Jinn is believed to provide a very powerful Aura of Authority and Charisma to his Owner.

Your enemies may hate you but will have to respect you.

He is believed to be capable of forming a unbreakable Supernatural fencing around his owner to protect against any Black magic, witchcraft, hypnotism magic etc.

He is believed to follow you wherever you go and overshadow you when you are in trouble or in times of peril.

The Enemy who tries to attack you is believed to see this Huge Black Panther merge within you and run away in fear and shock.

Though they may run away, they will not be spared by this extremely protective Khodam who is believed, will go after them and attack the Mind, immune system and health of the Enemy grinding it down to nothing.

They may only be spared by the grace of forgiveness of this Khodam ‘s Master.

Meaning they will come crawling back to the Master for forgiveness.

During Emergencies He is believed to enter the body of his owner and deals with the situation it his own way. It is believed that the owner enjoys perternatural strength and ability in these times.

A word of advice to the would be Owner is Just don’t get too angry or it could be fatal for the enemy and you would earn the bad karma if its not justified or permissible by the law of self defence.

This is a Khodam Jinn who is Fierce Protector who will never back down.

He’s of Neutral Nature but will never harm his Owner or his family and friends and instead will imbibe and mimic his Owner’s temperament.

He’s is believed to be a great Teacher if you are serious abt learning abt Roohaini Taqat Spirituality. ( Inner Strength, Tenaga Dalam )

He will guide to align your Chakras, activating Lathifa points, inner energy cultivation, Remote Viewing and Astral travelling etc depending on your current spiritual level.

He will teach you to let go of the Negative Baggages weighing you down interrupting your growth, Both physically and spiritually.

The owner will start losing some friends who brought them negativity and bad luck and some who even sucked on their energy spiritually preventing growth as an individual.

You will realize that you are much better off without those people in your life.

This is believed to be done effortlessly and smoothly without any hassle.

Those who manipulate and scheme against his Owner will be exposed.

He’s believed to be Capable of attracting the Universal Spiritual Energies of positive growth towards his owners in their Favour which can result in manifestation of wishes that get fulfilled fast.

There’s so much more to write about this Khodamic Black Panther Jinn but we will be stopping it here as we believe, you as the owner will take some efforts and pleasure to experience it for yourself.

With Sincerity and Mutual Respect , a great bond of friendship can be forged and maintained till the last days of the Owner’s life and this Khodam may even be transferred to your suitable descendants.

He comes with a Name and will only be shared to the Owner after he receives the Khodam.

For those who can scan, pls feel free to so as you may be pleasantly surprised how Powerful , Fierce yet Good Natured this Khodamic Black Panther Jinn really is.

This Write up is COPYRIGHTED by Phra Pirab Occult Specialist Pte Ltd PPOS 02/03/2022.