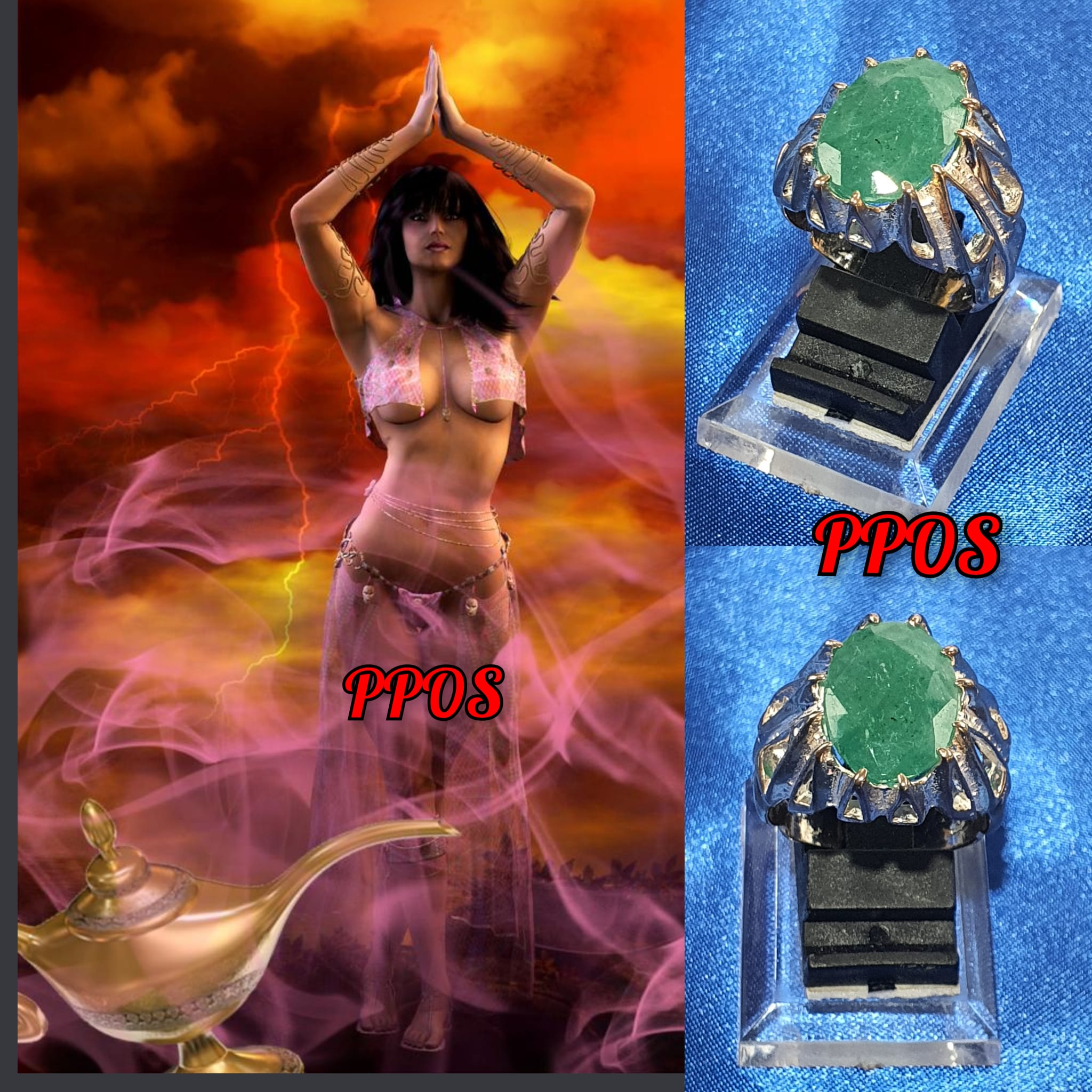 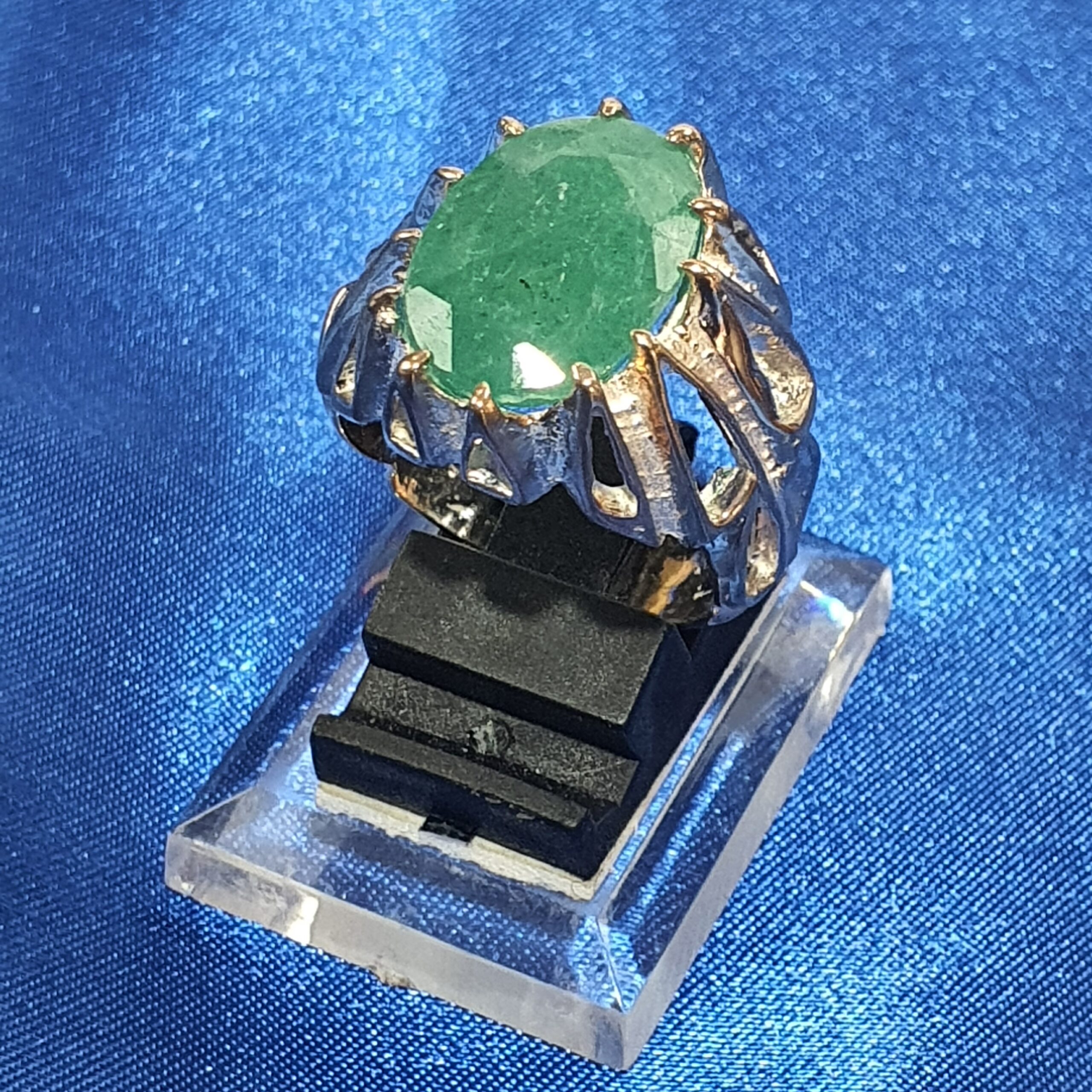 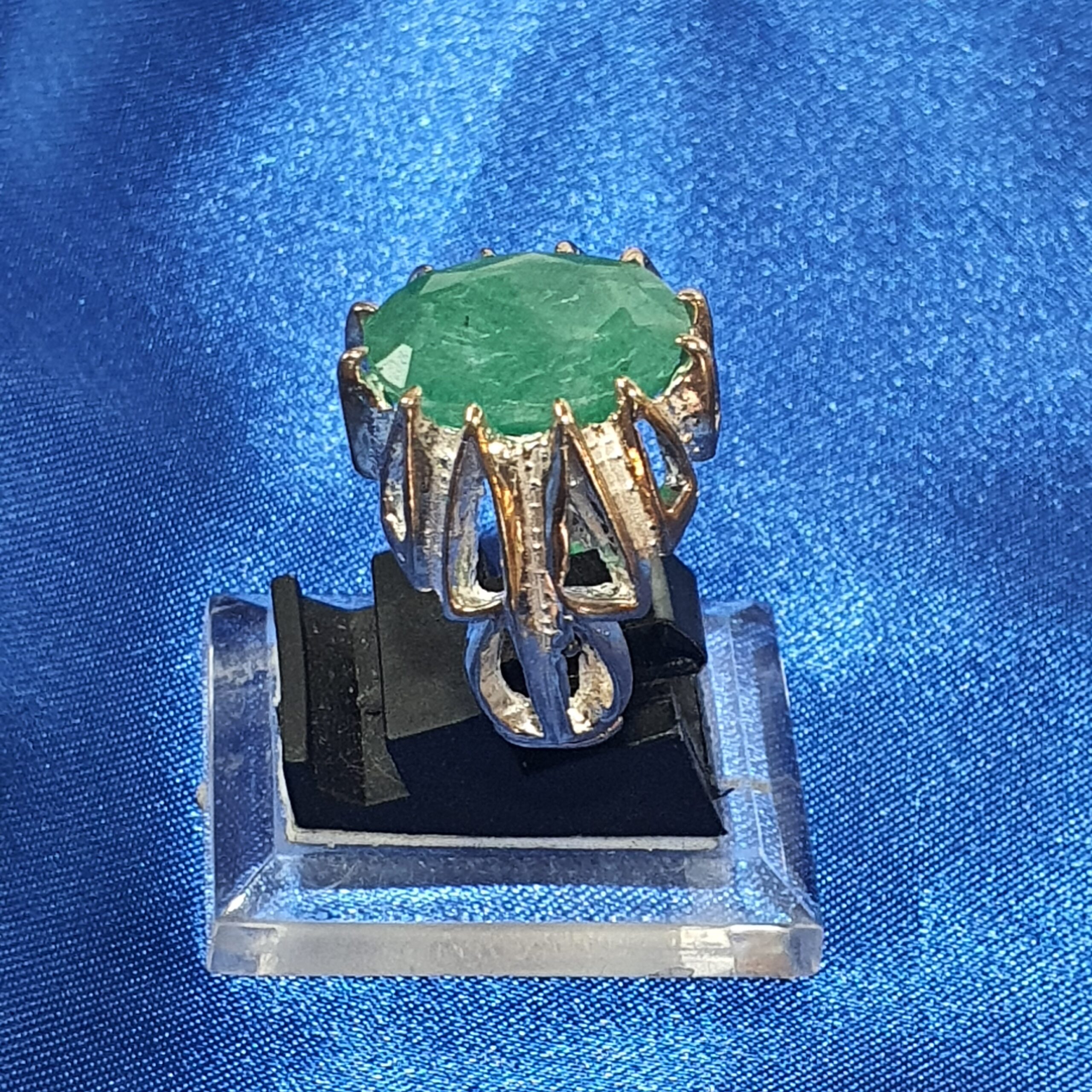 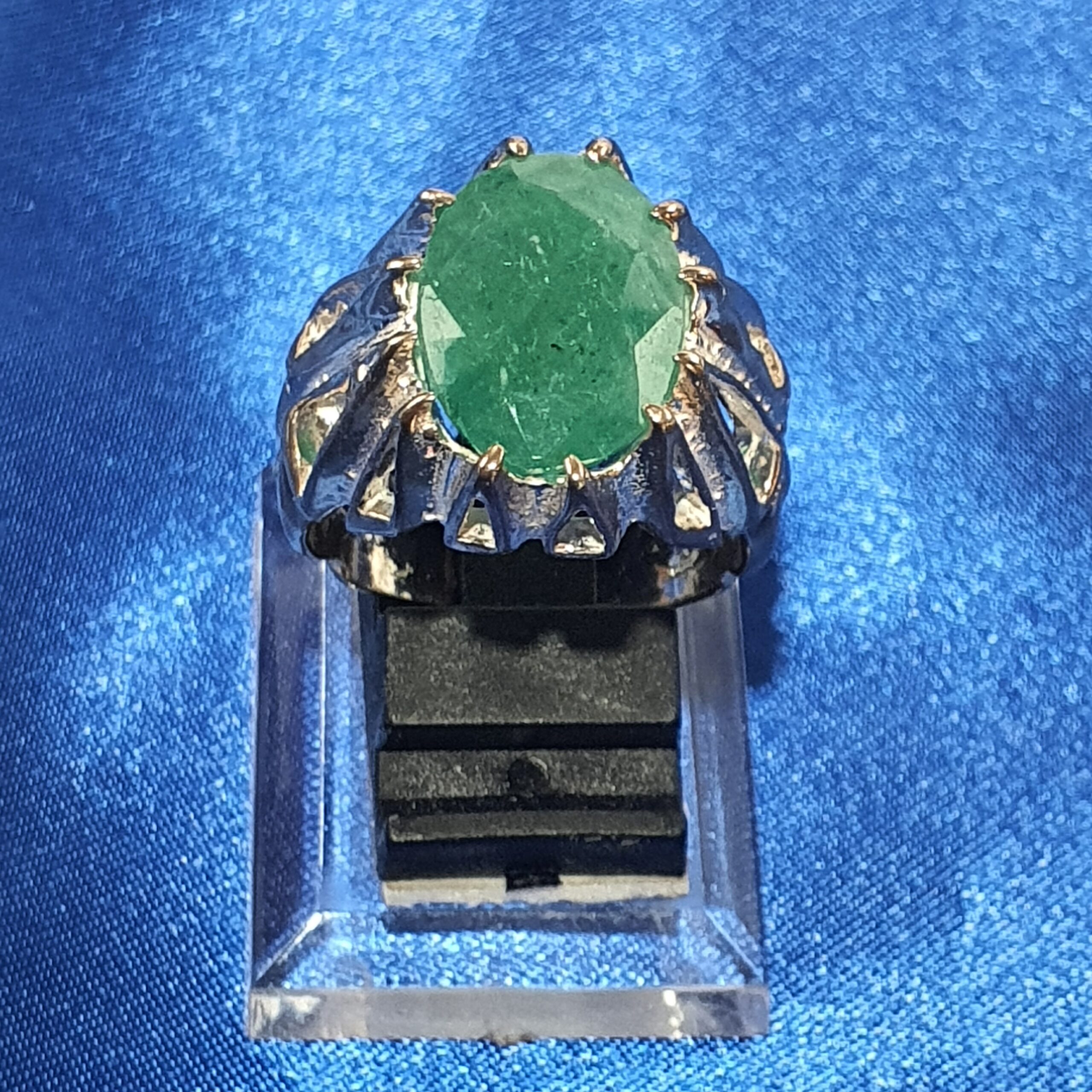 Good Morning to All Dear Brothers and Sisters, I’m happy to reintroduce after nearly 3 years wait the Much Anticipated Khodamic Ring of Al Jinnath Hamzah Zubrajud

This is A Golden Opportunity not to be missed to own such an Powerful Item at a unbelievable price.

Today i am delighted to finally present to you Al Jinnath Hamzah Zubrajud, believed to reside within an Authentic 9 Carat Zambian Green Emerald Khodamic Gemstone that comes set in a handmade 925 sterling silver Ring which is believed to house the very Beautiful Female Jinnath, Jinn of Al-Hamzah Zubrajud.

Let me shed some light on this most special Khodam.

The Al Jinnath Hamzah Zubrajud are believed to be an offshoot of the Jann and Marid tribes.

The Jann Tribe are believed to be one of the most Smartest and the Oldest ones among the Jinns.

They are also the closest to the humankind since Eons ago.

They truly look out for Humans since the Beginning of Ancient times and have fought Countless Battles with the other Races of Jinns especially the Ghul Jinns in order to defend the Vulnerable humankind from Malicious Attacks.

Then there is the Iconic Marid Tribes.

The Marid Tribes are believed to be one of the Most strongest, Proudest and Ancient amongst the Jinns.

The Marids Jinns are known to never Back down from Protecting their Masters regardless of how Powerful the Opponent is.

So this Princess has the best qualities from the both Races.

Let me tell you a bit more about her,

This Female Al Hamzah Jinnath Princess Jinn is believed to be able to most Expertly Influence the Actions and Emotions of Mankind.

She is believed to be a Master Manipulator of Emotions and Feelings, Verily this Jinnath Jinn is believed to be the Equivalent of the Cherubim Cupids who evoked feelings of Love and Attraction and are Similar to the Gandharvas of Kamadeva, the Vedic God of Love.

* She is also believed to Bestow the power of Seduction and Mesmerism and Hypnotism into the eye of the Wearer Which is believed to then Twinkle with a most Charming Radiance and beholden the Attention and Affections of any Person viewing the Wearer so much so that it is believed they are Spellbound to the Wearer.

Now this is why this Entity is considered so rare, so highly in demand and took so long to find., Nearly 3 years for a 2nd Ring after we sold off a similar one in 2020.

This Al Hamzah Female Jinnath Jinn is also believed to bring much Good luck and Abundance to the Wearer.

She is believed to have the power to focus the mind of the Wearer, thus promoting Mental Clarity, assisting one to Resolve Problems Objectively and Unclouded by Emotions to achieve a successful desired Outcome.

Dispel Irrational Fears of the Unknown and curb Anxiety Woes.

She is Believed to aid in Recognising one’s Own True Needs in relation to the needs of others and make the Wearer his or her own first Priority.

This Princess is Believed to Strengthen the Alignment of the Spinal Column thereby Aiding in Spiritual Ascendance, Enlightenment and Awakening.

This Al Hamzah Zubrajud Jinnath Princess is believed to be able to Facilitate the Wearer’s Emotional Opposite Gender Attraction Virtues by energising the Emotional body with Positive and Auspicious Vibes that are then believed to help the Wearer subtly be able to attract people towards him or her subconsciously and remotely over long distances.

This is also called ( Tarikan ) or Pulling.

All the above Effects that this Female Jinnath Princess is believed to bestow is known to work in Gracious Harmony imbueing the Wearer With Astonishing Willpower to Attract and Opposite Gender Attraction with Great Accuracy.

If You have been looking for that One Special Khodamic Emerald Gemstone Ring that may Attract all those Whom You desire to be Pulled towards you then this is the One.

If you desired to have a Khodam that may understand your Needs better and do the Needful then you should not give this a Miss.

Not only that she’s also believed to be a Great Protector of her Master and their Family.

She’s also known to never let her Master go into Poverty and bring in Rizq from the 8 Heavenly directions. Her Master is believed to never become Poor.

The Power of Al Hamzah zubrajud Jinn is yours to Wield.

A very special Short Activation Key Word Mantra or Spell will be taught to the Owner for the Above abilities Qualities of the Hamzah Female zubrajud Jinnath Princess.

We have at Present only 1 of Such Ring